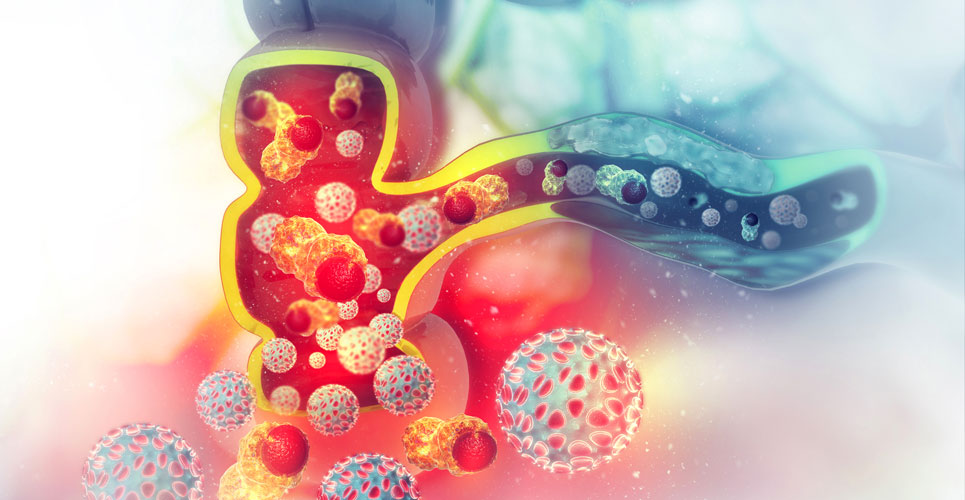 Colorectal cancer (CRC) represents a major global health and mortality burden which can be attenuated to some extent through the introduction of appropriate colonoscopy screening.

However, the COVID-19 pandemic has resulted in a cessation of CRC screening programmes. But what has been the impact of this change?

In this recently published study, an Italian team from the University of Bologna, sought to model the effect of time-delays in access to colonoscopy and estimated the potential effect on mortality from such delays. In trying to understand the impact, the team undertook a literature review to provide an estimate of the proportion of CRC cases by stage, which were detected via screening. Due to the heterogeneity of the studies identified, the team used four categories of delay times (0-3 months, 4-6 months, 7-12 months and longer than 12 months).

Findings
With a delay of 0-3 months, 74% of CRC cases would be expected to be in stages I to II although longer delays of 4-6 months, would result in a non-significant increase in cases. In contrast, it was estimated that a moderate delay of 7-12 months would result in a significant increase in the incidence of advanced CRC cases, 29% to 33% (p < 0.001). Furthermore, the model predicted a 12% increase in deaths if the delay increased to longer than 12 months. In summarising their findings, the authors noted that a delay of 4-6 months was acceptable and unlikely to have a significant impact on screening. However, the backlog from delays lasting over 6 months would lead to a higher number of advanced stage CRCs being detected and delays over 12 months would significantly increase CRC mortality.

They called for screening-only, COVID-19-free dedicated facilities in the event of a further lockdown.