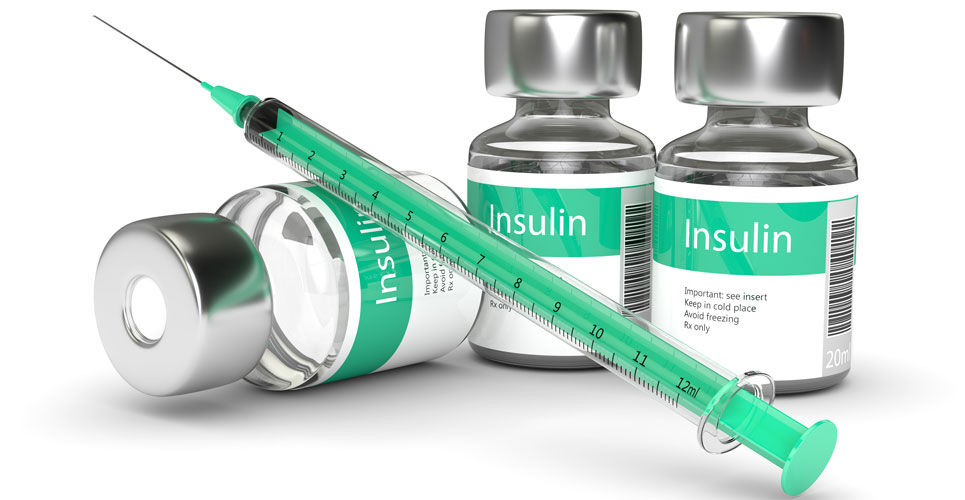 by Rod Tucker
Published on 4 August 2022

Daily insulin use appears to increase the risk of developing cancer in patients with type 1 diabetes and this risk is greater for those who use a higher daily dose according to findings of a study by US and Greek researchers.

Despite the fact that diabetes and cancer are two heterogeneous, multifactorial, and chronic diseases, there is some epidemiological data indicating a higher risk of several types of cancer in diabetic patients. Moreover, in an analysis of diabetic registries that specifically looked at patients with type 1 diabetes, a higher cancer risk was also identified. However, the current data is equivocal as shown for example in a 2016 meta-analysis of 16 observational studies in type 1 diabetics. When considering long acting daily insulin, 13 studies reported no association between insulin glargine and detemir and any cancer and 4 studies reported an increased risk of breast cancer with insulin glargine. Based on these findings, the authors concluded that observational studies examining the risk of cancer associated with long-acting insulin analogues have important methodological shortcomings that limit the conclusions that can be drawn. Whilst it is possible that patients with type 1 diabetes are at a higher risk of developing cancer, no studies have examined potential patient risk factors. Consequently, for the present study, researchers turned to data from the Diabetes Control and Complications trial (DCCT) and the Epidemiology of Diabetes Interventions and Complications study (EDIC) to gain a better understanding of which, if any, factors increased the risk of cancer.

The DCCT enrolled patients between 1983 and 1989 and when the trial was completed in 1993, 1375 survivors continued in the EDIC study and follow-up data was available for 28 years. Daily insulin dose was categorised as low (< 0.5 units/kg), medium (> 0.5 and < 0.8 units/kg) and high (> 0.8 units/kg). The researchers used multivariable models to assess the association between several different factors and cancer incidence.

Although the previous 2016 meta-analysis described earlier did not derive a clear association between type 1 diabetes and cancer, the authors of the current study suggested that this was because in the cohorts examined the doses of insulin used were low (< 0.3 units/kg) and many had discontinued treatment during follow-up.

The authors also felt that their observations may have been due to residual confounding and that potentially, the associations may not have been causal. They called for further studies to validate this association.

Be in the know
Subscribe to Hospital Pharmacy Europe newsletter and magazine
Subscribe
Share this story:
RELATED ARTICLES
Update on renal anaemia management
SMC accepts Adempas® (riociguat) to treat rare respiratory disease in Scotland
Clean up medicines with a CHAMOIS
A challenging year ahead for the pharmaceutical industry
NicOx announces EMEA validation of naproxcinod MAA submission