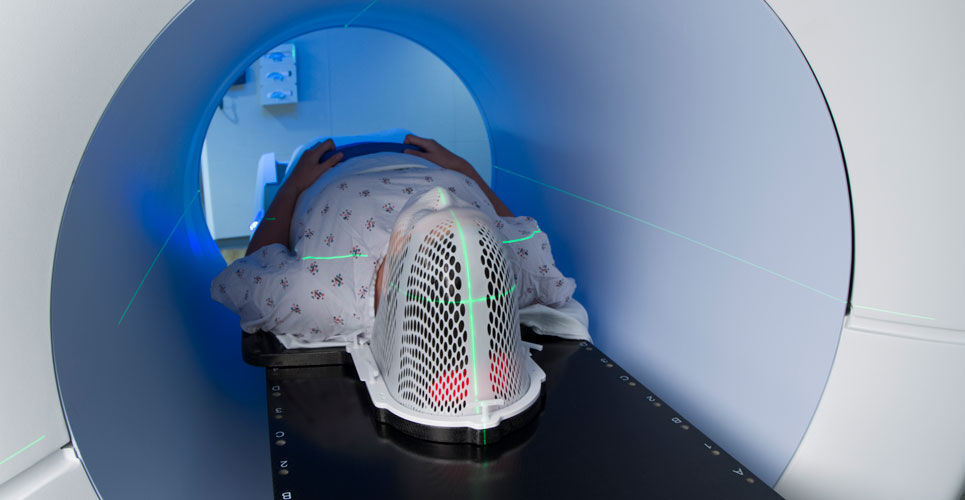 A deep learning algorithm (DLA) outperformed head and neck radiologists in the prediction of pathologic microscopic and macroscopic extranodal extension (ENE), indicative of cancer spread, according to the findings of a study presented at the World Cancer Congress, 2022.

Worldwide, head and neck cancers account for approximately 900,000 cases and over 400,000 deaths annually. Typically, treatment strategies consist of radiation with or without chemotherapy or upfront surgery followed by adjuvant radiation with chemotherapy. ENE, and which is also referred to extracapsular extension or extracapsular spread, occurs when metastatic tumour cells within the lymph node break through the nodal capsule into surrounding tissues. Moreover, in locally advanced head and neck cancer, extracapsular spread of the tumour from neck nodes is a significant prognostic factor associated with a poor outcome. A further problem is that ENE can only be reliably diagnosed from postoperative pathology and if present, warrants adjuvant treatment intensification with the addition of chemotherapy to radiation therapy. The presence of ENE can be determined from CT scans although the method is not very accurate. Nevertheless, in a previous study, the same researchers developed a deep learning algorithm that enabled the prediction of ENE with an area under the receiver operating characteristic curve (AUC) of 0.91, prompting the authors to conclude that such a model has the potential for use as a clinical decision-making tool to help guide head and neck cancer patient management.

But would this same deep learning-based model be generalisable to more high-risk patients, was the question addressed in the present study. The team turned to data collected as part of the E3311 trial, which was a phase II randomised trial of reduced- or standard-dose postoperative radiotherapy for high-risk patients with resected stage III-IVa, human papillomavirus associated (HPV+), oropharynx cancer (OPC). Using pre-treatment CT scan information and corresponding surgical pathology reports from E3311 patients, researchers designated patients as being at high-risk if there was ≥1 mm ENE and such individuals were assigned to chemotherapy and high-dose radiation following transoral surgery. The predictive ability of the model was assessed using the area under the curve (AUC) and four head and neck radiologists were used for comparative purposes.

The authors concluded that their model showed a high performance for predicting pathologic microscopic and macroscopic ENE in a cohort of patients with HPV-OPC from a prospective clinical trial, substantially outperforming expert head and neck radiologists. They added that the model should be evaluated in a clinical trial with the goal of reducing tri-modality (i.e., surgery, radiation, or chemotherapy) therapy.