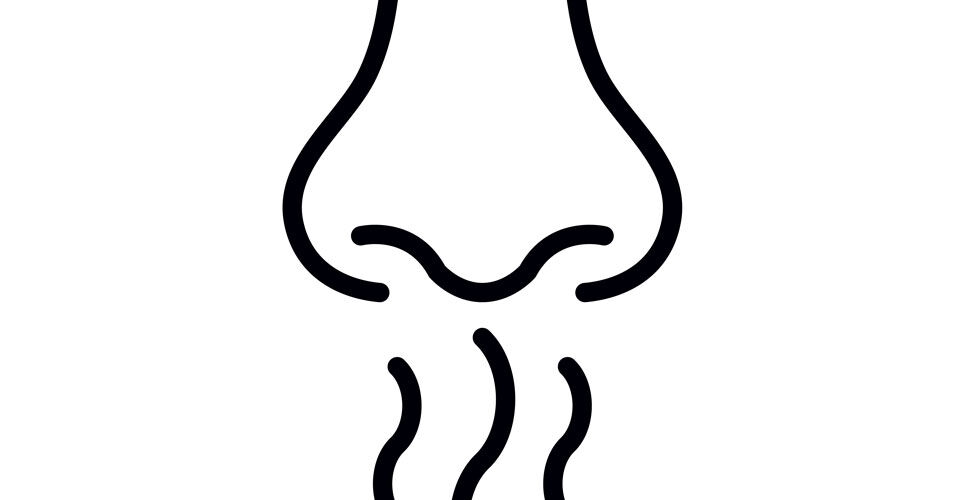 Electronic noses (e-noses) have been shown to have good diagnostic accuracy for the detection of several different cancers based on an analysis of exhaled breath. This was the conclusion of a systematic review and meta-analysis by a group of Dutch researchers.

Volatile organic compounds (VOC) are the end products of human metabolism and which can be excreted in breath, urine, and faeces. VOC can therefore potentially be used as markers of diseases and because sampling is both non-invasive and painless, it represents an ideal means of testing for both clinicians and patients. The exhaled breath samples have been traditionally analysed using a combination of gas-chromatography and mass spectrometry (GS-MS) and this has led to the identification of specific profiles of organic compounds indicative of a malignancy. For example, one study found that there is a specific profile of markers for ovarian cancer, whereas in another, VOCs exhibited significant differences between nodular goitre patients and normal controls, papillary thyroid carcinoma patients and normal controls. Unfortunately, GC-MS systems are expensive and enoses, which are considerably cheaper, rely on the binding of the organic volatile components to sensors within the device and which generates a measurable electrical response. However, none of the electronic noses are currently used in clinical practice but might be of value, yet to date, there has been no systematic evaluation of the utility of these devices.

Consequently, the Dutch team sought to examine the diagnostic performance of currently available enoses for the diagnosis of cancer in exhaled breath samples and assessed the devices in terms of the sensitivity and specificity derived from an analysis of the receiver operating characteristic curve.

Electronic noses and detection of cancer

A total of 52 publications that included 3,677 patients with cancer were included in the final analysis, all of which were feasibility studies. The number of patients in studies ranged from 10 to 351 and the types of cancer identified included lung, head, neck, gastric, breast, colorectal and prostate. In most studies, patients with cancer were compared with controls, normally healthy volunteers and histopathological analysis was used for diagnostic confirmation.

The authors noted that many studies did not report on the effect of various endogenous or exogenous factors that could affect the breath profile such as smoking and co-morbidities. They concluded that while electronic noses appeared to be reasonably accurate for the detection of cancer, there was a need for adequately powered studies to establish the value of the technology as part of a patient’s diagnostic work-up.

Be in the know
Subscribe to Hospital Pharmacy Europe newsletter and magazine
Subscribe
Share this story:
RELATED ARTICLES
One dose of vaccine prevents H1N1
How has UK hospital pharmacy changed over the past 70 years?
Pfizer opens £9.5 million research and development hub in Cork
Drugs cut cancer death risk by 23%
Optimising prescribing in renal impairment