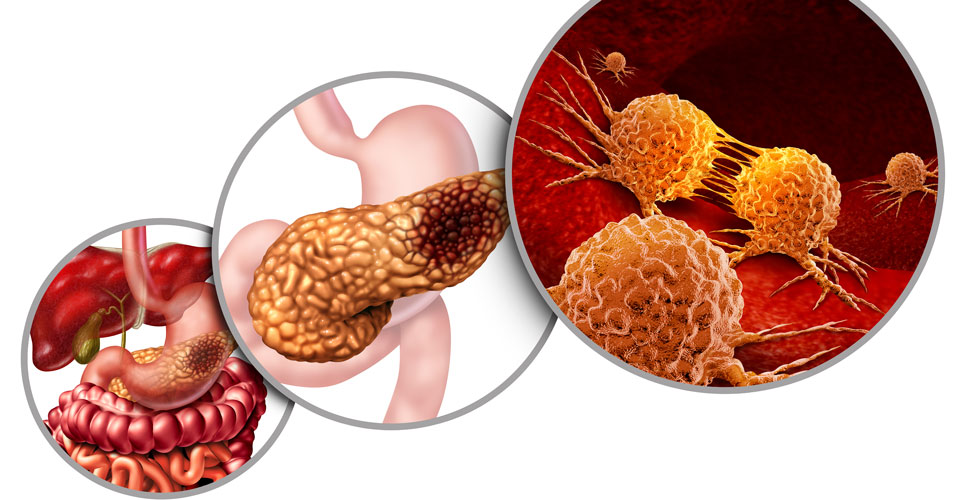 Professor Matthias Löhr explains why increased awareness of pancreatic cancer and increased investment into the field should become an urgent priority across Europe.

Over the past 50 years, diagnosis and treatment strategies for cancer patients have evolved rapidly, transforming patient outcomes. Despite the major advancements witnessed in other areas of oncology, improvements in pancreatic cancer patient outcomes have largely stood still. In sharp contrast to the remarkable growth in survival rates observed in other disease areas such as lung, breast or prostate cancer, the overall 5-year survival rate for patients diagnosed with pancreatic cancer is just 5% across the globe, a figure that has not significantly improved since the 1970s.1

Compounding the threat of these concerning statistics, the incidence and mortality rates related to pancreatic cancer are on the rise globally. A recent study presented at UEG Week Barcelona 2019 revealed that as well as an increase in pancreatic cancer cases, the number of deaths attributable to the disease has risen from 196,000 in 1990 to 448,000 in 2017.1 Whilst a proportion of this increase can be explained by a rising population and increased life-expectancy, age-standardised incidence and death rates for pancreatic cancer had still risen by 12% and 10% respectively over the course of the study.1 Particularly of note, the highest incidence and death rates were recorded in higher-income countries.

Whilst the precise aetiology of pancreatic cancer remains unknown, a number of factors have been linked to the development of the disease. Obesity, an epidemic that has a close association with high-income countries, has been shown to increase a patient’s risk of pancreatic cancer by almost 47%.2 The ever-increasing prevalence of obesity and diabetes across the globe, coupled with an ageing population is set to add weight to the already-heavy burden of pancreatic cancer. Recent forecasts have predicted that both the number of cases and deaths will increase by 40% by 2035 if preventative measures are not taken.3 With an estimated two-thirds of the risk factors being categorised as potentially modifiable, there is a huge opportunity for both clinicians and the public to promote and partake in lifestyle changes that can significantly reduce the risk of the disease.4

However, a number of pressing challenges still face clinicians and the general public in the identification and treatment of pancreatic cancer. In the earliest stages of the disease, symptoms are often silent or general, making pancreatic cancer a notoriously difficult disease to diagnose. Perpetuating this problem further, poor public awareness of pancreatic cancer and the absence of a standard diagnostic tool frequently causes delays in identification, allowing the cancer to remain present in the body for many years prior to detection. As a result, only 10-20% of cases are identified in time for curative surgery.5 For those who are not diagnosed in time for resection, violent tumours can persist, which display extreme resistance to treatment, partially explaining the incredibly low survival rates associated with pancreatic cancer.

Despite these daunting statistics, recent progress has provided renewed hope for the future status of pancreatic cancer. Building upon a wealth of established research, a number of incremental improvements have been seen across the field, including the increased efficacy of a range of treatment options. Traditionally, surgery, chemotherapy and radiation therapy have been the most commonly used tools in the fight against pancreatic cancer. However, the advent of immunotherapy could signify a new frontier for pancreatic cancer treatment. Recent studies have suggested that combination treatment strategies in conjunction with immunotherapy could potentially yield positive results, improving pancreatic cancer prognosis.6 In order to provide robust and conclusive evidence of the benefits of immunotherapy, a closer examination of this treatment appears to be a worthwhile future endeavour.

In light of the clear need for further research into pancreatic cancer, the lack of funding provided to this area is particularly unsettling. European funding for the disease lies far behind many other cancers with similar mortality rates, receiving less than 2% of all cancer research funding in Europe.7 An increased allocation of EU funds to pancreatic cancer research will allow for the exploration of a number of different treatment options that could significantly improve patient outcomes across Europe.

The Cancer Moonshot programme, a project launched across the US with the aim of reducing mortality rates in several major cancers, represents a promising new development in pancreatic cancer research. The resultant Precision PromiseSM, an adaptive randomised clinical trial platform, allows researchers to evaluate multiple novel therapies to develop effective and ground breaking treatment options for pancreatic cancer.8 The implementation of similar projects across Europe and the wider world should be seen as an essential step in improving pancreatic cancer outcomes across Europe.

Solving the persistently difficult question of how to improve pancreatic cancer care will ultimately require not only the allocation of funds to the field, but a coordinated approach from all areas of society, including the public, academia and industry. Improving awareness of the disease amongst the public, encouraging researchers to enter the field and apply for grants, and incentivising drug companies to focus on drug development, are all crucial steps we need to take if we are to change the course of this destructive and often overlooked disease.