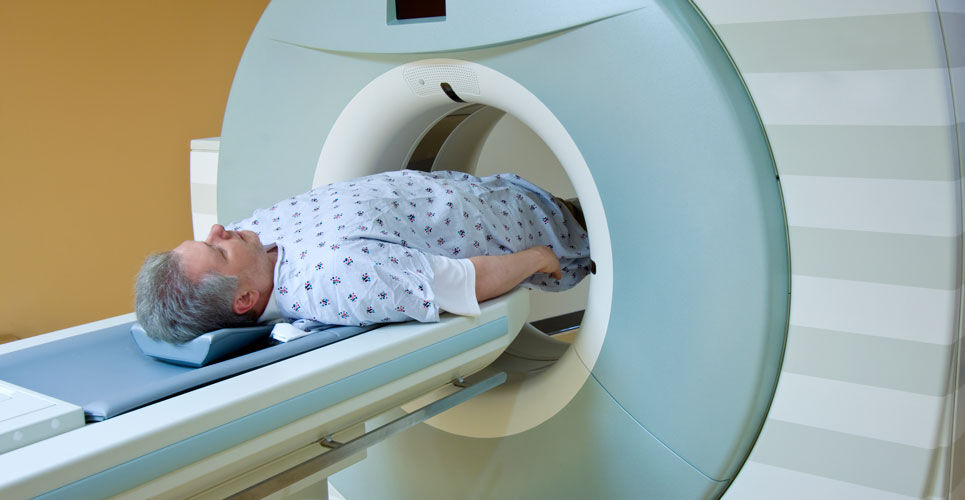 A gallium positron emission tomography/computed tomography (Ga PET-CT) scan-based radiomics model was able to distinguish between benign prostate disease and prostate cancer to a greater extent than radiologists according to a retrospective study by Chinese researchers.

Prostate cancer is the 2nd most commonly occurring cancer in men and the 4th most common cancer overall with more than 1.4 million new cases reported in 2020 cancer and 375,304 recorded deaths. Prostate specific membrane antigen (PSMA) is a transmembrane protein that is expressed by virtually all prostate cancers and molecules targeting PSMA can be labelled with radionuclides to become both diagnostic and/or therapeutic agents. Gallium-68 prostate-specific membrane antigen (PSMA) positron emission tomography (PET) has increasingly been utilised globally to assess the local and metastatic burden of prostate cancer. Moreover, a meta-analysis of 37 studies concluded that Ga-68-PSMA PET improves detection of metastases with biochemical recurrence, particularly at low pre-PET PSA levels. A Ga PET-CT scan is normally interpreted by nuclear medicine specialists although there is some evidence to suggest that lesions can be missed. The use of radiomics focuses on improvements in image analysis, using an automated high-throughput extraction of large amounts (200+) of quantitative features of medical images. To date the predictive value of a Ga PET-CT scan-based radiomics model has not been explored for patients with prostate cancer and was the subject of the present study.

The Chinese team retrospectively analysed data from patients who underwent a Ga PET-CT scan and who had pathologically proven prostate cancer or biopsy benign prostate disease. Radiomics prostate cancer features were extracted from the scans and a model created and the ability of the model to differentiate between prostate cancer and benign disease tested. The sensitivity, specificity, positive and negative predictive values of the model were calculated and compared with those of two radiologists who visually inspected the scans.

A total of 125 patients were included and split into a training set (87) and a test set (38). All patients underwent biopsy or surgery and their pathological examination results were assessed.

On the test set, the radiomics model had a sensitivity of 84%, specificity of 77% and and a positive predictive value of 88% for distinguishing between cancer and benign disease.

The agreement between the two radiologists for visual inspection of the scans were very close (kappa = 0.81). However, the corresponding sensitivity for the radiologists on the test set were 74% and specificity was 55% and both were significantly different to the radiomics model (p = 0.036 and 0.002 respectively).

The authors concluded that they had successfully developed and validated a radiomics model based on data extracted from a Ga PET-CT scan and that this non-invasive model was able to predict intraprostatic lesions in men with prostate cancer.