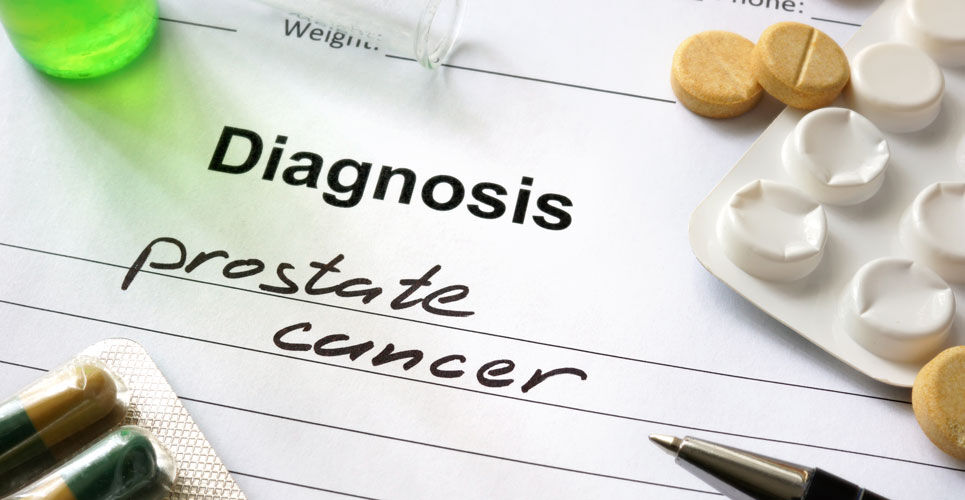 Considering a genetic risk score in men with symptoms that are suggestive of prostate cancer could help identify those at a high risk and fast track them for further investigation, according to the results of a study from the University of Exeter.

Prostate cancer was responsible for 1.4 million global cases in 2020 and is the 2nd most commonly occurring cancer in men. Screening for prostate cancer could save lives as suggested by one European study which found that one prostate cancer death was averted for every 781 men invited for screening. However, the authors concluded that ‘despite our findings, further quantification of harms and their reduction are still considered a prerequisite for the introduction of populated-based screening.’ Symptoms potentially suggestive of prostate cancer include lower urinary tract symptoms (LUTS) and which include nocturia, urinary frequency or poor stream but since these are often present at the time of a prostate cancer diagnosis their prognostic value is limited. The use of prostate-specific antigen (PSA) in men with LUTS is another means of screening though a 2022 systematic review concluded that the available evidence suggests PSA is highly sensitive but poorly specific for prostate cancer detection in symptomatic patients. Because prostate cancer is a highly heritable disease and that there are 269 known genetic risk variants, the use of a GRS offers an alternative approach for personalised risk prediction. Furthermore, it has been suggested that the use of a GRS provides additional information to improve upon current practices in prostate cancer screening by risk-stratifying patients before initial prostate-specific antigen testing. However, to date, GRS is not routinely used in clinical practice and for the present study, researchers set out to assess whether a GRS was able to predict a new diagnosis of prostate cancer in men with LUTS over the next 2 years.

The team used information held in the UK Biobank and included men with LUTS but who had no recorded diagnosis of prostate cancer and calculated a GRS for each participant based on the known genetic variants. The association between the GRS and prostate cancer diagnosis within 2 years of symptom onset was determined using logistic regression and GRS scores were split into quintiles for analysis.

A total of 6,777 men with prostate cancer symptoms were included, of whom, 247 men had a record of prostate cancer within 2 years. For the remaining 6530 men, 62 died during the 2-year follow-up period, leaving 6448 as control patients.

Among men with symptoms, the GRS was associated with the development of symptoms over the next 2-years (odds ratio, OR = 2.12, 95% CI 1.86 – 2.41). The risk of prostate cancer was also age dependent such that men in the highest GRS quintile had a 13% greater incidence than those in the lowest (2.3%).

The authors discussed how the results of their study could be used to enable identification of men at low risk of prostate cancer and therefore allow them to avoid further testing. Alternatively, the method could also enable fast tracking men with the highest risk. A recognised limitation of the study however, was that genetic sequencing is not currently available in the UK so that the GRS approach cannot be implemented at present.