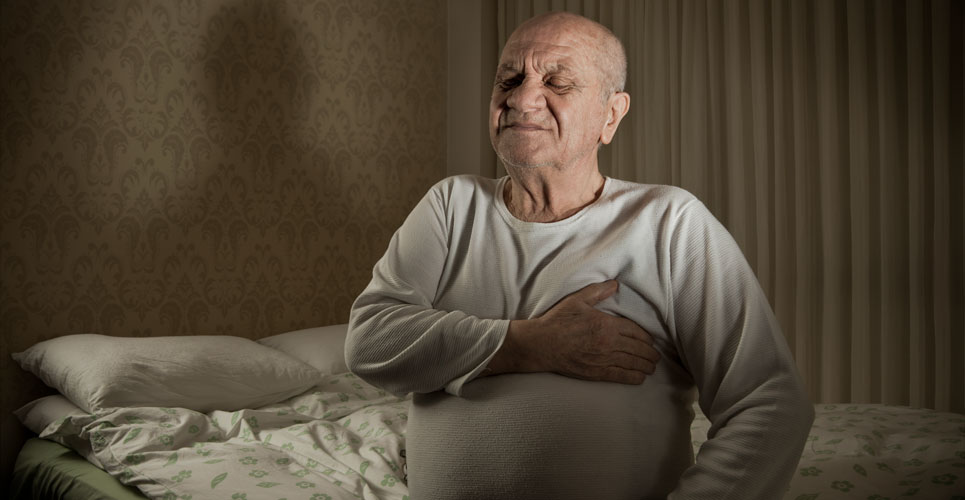 Heart failure (HF) patients who are 50years of age and older, are at a greater risk of cancer and cancer-related mortality compared to non-heart failure matched-controls according to a study by a team from the Cardiovascular Disease Unit, Genoa, Italy.

There is growing evidence that the incidence of cancer is higher among those with both cardiovascular disease and heart failure, especially as this latter group frequently die from cancer. In fact, research has found that the increased risk of cancer among HF patients, persists beyond the first year following their HF diagnosis and that their prognosis is worse compared to non-heart failure patients with cancer. Despite this, other work based on data from the Physicians’ Health Study, has revealed how HF was not associated with an increased risk of cancer among male physicians. It has also been suggested that while heart failure patients did have a slightly increased risk of various cancer subtypes, these increased risks were largely drive by comorbidities.

Given some uncertainty over the HF-cancer association, the Italian team attempted to provide greater clarity by undertaking a retrospective cohort study of healthcare records in Puglia, a region of southern Italy. They included patients aged 50 years and older, diagnosed with heart failure but without a history of cancer in the three years prior to their inclusion in the analysis. The team included a control group without HF who were matched on age and sex. The primary outcomes of the study were cancer incidence as well as mortality. In an effort to examine whether HF severity influenced the study outcomes, the researchers also explored patients use of doses in excess of 80 mg/day of furosemide and equivalents for longer than 30 days in the year before the index date.

The authors concluded that HF patients had both a higher incidence of cancer and cancer mortality than matched controls and speculated that given that the risk was elevated among those with high dose loop diuretics, it was possible that the overall cancer risks were potentially higher in those with decompensated, i.e., more severe HF.

Be in the know
Subscribe to Hospital Pharmacy Europe newsletter and magazine
Subscribe
Share this story:
RELATED ARTICLES
Ablynx to present data on its anti-IL-6R Nanobody, developed in partnership with Abbvie
Amgen announces rise in Q4 profits
Study data to be presented at AASLD meeting
EMA clarifies new pharmacovigilance legislation
Role of protease inhibitors in treatment of chronic hepatitis C