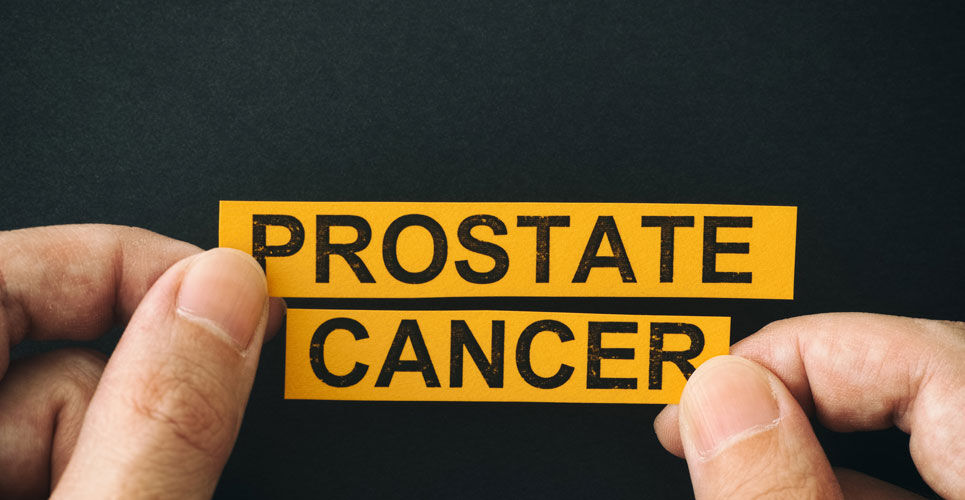 by Hospital Pharmacy Europe
Published on 17 May 2022

A meta-analysis of prospective studies has suggested that higher body fat levels in men are associated with a higher risk of prostate cancer.

Men with a higher body fat level are at an increased risk of prostate cancer death according to the results of a meta-analysis of prospective studies by researchers from the Nuffield Department of Population Health, Cancer Epidemiology Unit, University of Oxford, Oxford, UK.

Prostate cancer is currently the second most frequent cancer diagnosis made in men and the fifth leading cause of death worldwide with data for 2020 showing that there were more than 1.4 million new cases of prostate cancer. In the past, some work had suggested that there was a positive association between height and the risk of prostate cancer, with taller men being at a greater risk but also that men with a greater levels of fat had an elevated risk of high-grade prostate cancer and prostate cancer death. Furthermore, other research indicates that a higher body fat level, particularly central adiposity, based on a higher waist circumference, was an important risk factor for prostate cancer.

For the present study, the Oxford team turned to data held within the UK Biobank and focused particularly on men who had originally undergone anthropometric measurements (e.g., height, weight, waist and hip circumference). A subgroup of these men had also undergone an abdominal MRI and a dual-energy X-ray absorptiometry (DXA) scan and during their appointment, body mass index (BMI), waist and hip circumference measurements were re-assessed. For the current study, the team set the primary outcome of interest as prostate cancer death. In addition, the researchers then combined their Biobank data with other published prospective studies to undertake a dose response meta-analysis.

In a multivariable-adjusted model, there was no statistically significant association of BMI, body fat percentage and waist circumference and prostate cancer mortality. However, for the waist to hip ratio (WHR), this association was significant per 0.05 unit increase (hazard ratio, HR = 1.07, 95% CI 1.01 – 1.14, P for trend = 0.028) when comparing the highest to lowest WHR quartiles.

Using the estimate for the effect of BMI from the meta-analysis, the authors estimated that as approximately 11,900 men died from prostate cancer each year (averaged between 2016 – 2018) and if their estimate was accurate, a reduction in mean BMI of 5kg/m2 would potentially lead to 1309 fewer prostate cancer deaths every year in the UK.

They concluded that men with higher body fat (both total and central) were at a higher risk of death from prostate cancer and that these findings provided a reason for men to maintain a healthy weight.