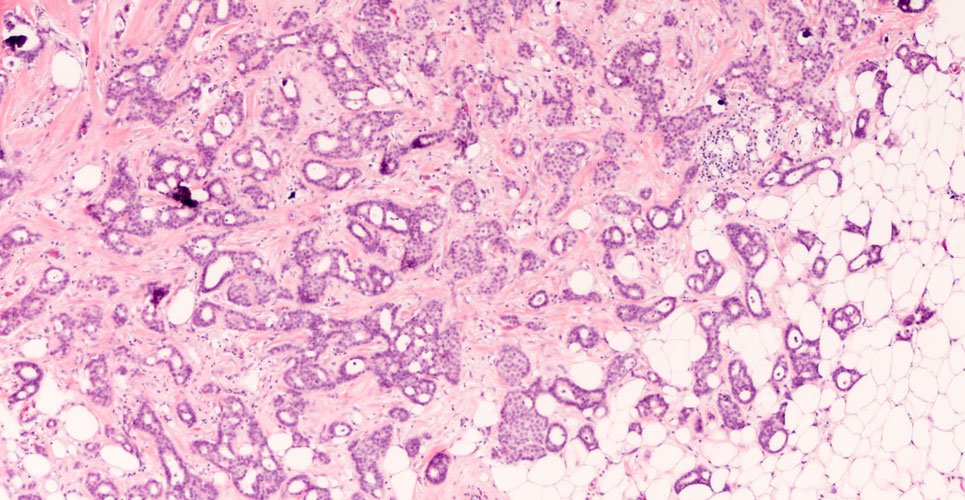 Although women with breast cancer have an increased risk of developing a subsequent cancer, whether this is affected by obesity is unclear.

The most common form of cancer in women is breast cancer and fortunately, if detected early, the 5-year survival prognosis ranges from 86 to 99%. Nevertheless, breast cancer survivors have been estimated to have a 17% increased risk for a second cancer compared with the general population. One factor known to be associated with a number of cancers is obesity, with one US study estimating that 40% of all cancer diagnoses occurred in people who were either overweight or obese. However, much less is known about how obesity impacts on the development of a second cancer and such knowledge has important implications for those who have survived an initial cancer. As a result, a team from Kaiser Permanente, Denver, US, sought to examine the association between body mass index (BMI) and a second cancer among women who recovered from invasive breast cancer. Data were extracted from an electronic database and a surveillance tumour registry which provided information on the incidence and type of secondary cancers that occurred. Height and weight measurements within 2 years prior through one year after the date of the initial breast cancer diagnosis were used to calculate the BMI. All women with invasive breast cancer included in the study, had surgery as part of their initial breast cancer but no evidence of a second cancer within the following year. The authors examined the incidence and type of all subsequent cancers, including those for which there was a known association with obesity (e.g., oesophageal adenocarcinoma), and ER-positive second breast cancers.

Findings
In total, data were available for 6,481 women with a mean age of 60.2 years, of whom, 33.4% were classed as overweight or obese (33.8%) at the time of their initial breast cancer diagnosis. During a median follow-up of 88 months, 822 (12.7%) women developed a second cancer, of which 508 (61.8%) were obesity-related and 333 (40.5%) were breast cancer, the majority of which (69.4%) were ER-positive. The authors calculated that every 5 unit increase in BMI was associated with a 7% increased risk of developing any second cancer (relative risk, RR = 1.07, 95% CL 1.01–1.14), a 13% increased for an obesity-related cancer and by 15% for a second ER positive breast cancer. They concluded that these data had important public health implications given the prevalence of obesity and underscored the need for effective preventative strategies.