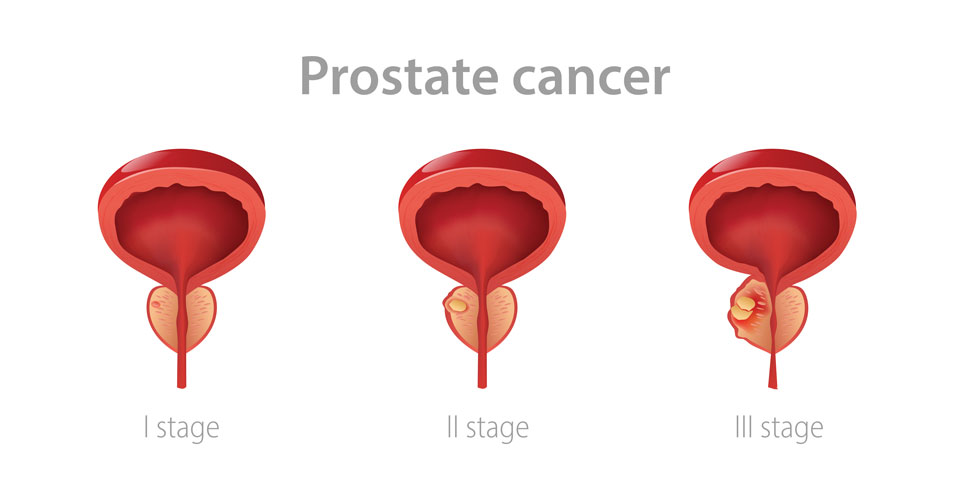 by Rod Tucker
Published on 4 February 2022

Lipoprotein A levels associated with greater risk of prostate cancer

A study by researchers from the Department of Epidemiology and Biostatistics, Imperial College, London has identified a positive association between lipoprotein A concentrations in the blood and the risk of total, advanced and early age onset prostate cancer.

Prostate cancer has been identified as the second most common cancer diagnosis in men and the fifth leading cause of death worldwide. The GLOBOCAN 2018 data has shown that prostate cancer accounted for 7.1% of all incident cancers and was responsible for 3.8% of all deaths. There is notable biological heterogeneity with prostate cancer such that though there are several traditional risk factors including, age, ethnicity, family history, smoking, alcohol consumption, vasectomy and diet, the risks are different for more advanced disease. For example, with more aggressive prostate cancer, the risk factors have mirrored those associated with cardiovascular disease such as obesity, dyslipidaemia, glucose intolerance, metabolic syndrome, unhealthy dietary habits or caloric excess, lack of physical activity and inflammation. Nevertheless, there remains much uncertainty over the precise relationship between cardiovascular risk factors and prostate cancer. For instance, though dyslipidaemia, as characterised for example, by elevated cholesterol levels, is a potential risk factor, a meta-analysis of 14 studies concluded that blood total cholesterol, HDL and LDL levels were not associated with the risk of either overall prostate cancer or high-grade prostate cancer. Furthermore, treatment for hyperlipidaemia, especially with the use of statins found that although there was no evidence that cholesterol lowering is beneficial for the prevention of low-grade or localised prostate cancer, there did appear to be an association between statin use and a reduced risk of advanced or high-grade prostate cancer. Much of the evidence for the relationship between prostate cancer and lipids comes from observational studies and one approach to control for the various confounders present in such analyses, is the use of Mendelian randomisation. In fact, one such Mendelian randomisation study assessing whether circulating lipids causally influence prostate cancer risk, concluded that there was some weak evidence to suggest that higher LDL and triglyceride levels increase aggressive prostate cancer risk.

For the present study, the UK researchers sought to determine whether genetically predicted lipid traits were associated with the overall risk of prostate cancer. They used data from the UK Biobank and looked for associations between not only cholesterol, HDL and LDL levels and prostate cancer but also with other lipid sub-fractions including lipoprotein A, apolipoprotein A and B.

Lipoprotein A and prostate cancer

Citation
Ioannidou A et al. The relationship between lipoprotein A and other lipids with prostate cancer risk: A multivariable Mendelian randomisation study PLoS Med 2022