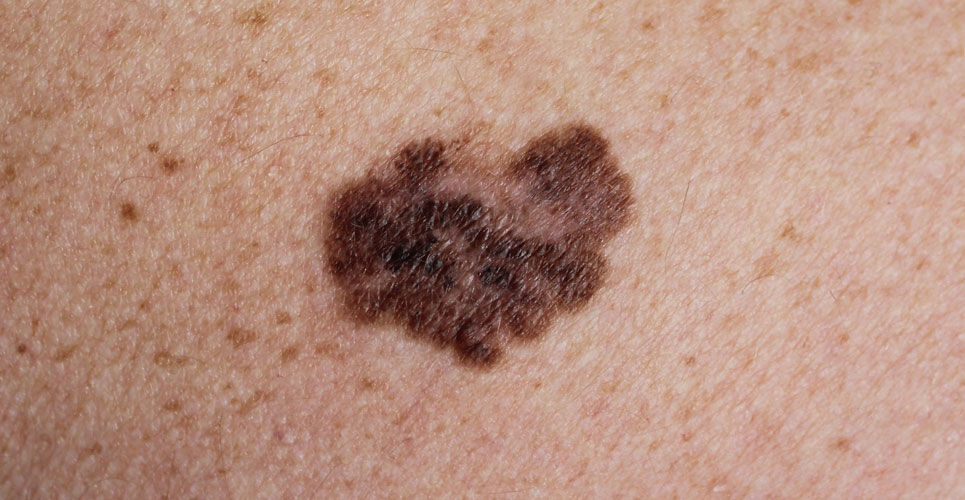 by Rod Tucker
Published on 20 September 2022

Low vitamin D levels (LVD) are independently associated with a worse overall survival among patients with invasive melanoma but not melanoma specific survival according to the findings of a retrospective analysis by Spanish researchers presented at the 31st Dermatology and Venereology congress and simultaneously published in the journal Melanoma Research.

Skin melanoma is the 17th most common cancer worldwide and there were more than 150,000 new cases in 2020. In recent years it has been suggested that there is positive association between circulating levels of vitamin D (Vit D) and the risk of melanoma although this is confounded by sun exposure. However, single nucleotide polymorphisms in the Vit D receptor gene may alter the expression or the function of the VDR protein leading to various diseases, including melanoma. For the present study, the Spanish team sought to analyse the relationship between Vit D levels and prognosis in patients with an invasive melanoma. The team retrospectively examined patient records and assessed their Vit D level which was then categorised as either a LVD level (defined as < 10 ng/ml) or equal to or higher than, 10 ng/ml. The team examined differences in overall survival (OS) and what they termed ‘melanoma-specific survival (MSS) based on levels of vitamin D and used multivariate survival analysis, adjusted for age, gender, Breslow index and season when the test was done, since this affected the intensity of ultraviolet radiation.

The authors suggested that these findings would suggest that vitamin D levels affect overall survival among patients with an invasive melanoma although levels did not appear to have any significant effect on melanoma-specific survival.

At the congress, Lead researcher Dr Inés Gracia-Darder, from the Hospital University Son Espases,Mallorca, Spain, commented that “although previous research has identified that normal levels of vitamin D play a protective role in melanoma survival, this study aimed to further understand this relationship. These findings suggest that vitamin D has a significant impact on people with melanoma, showing in particular that vitamin D deficient patients have a lower overall survival.’