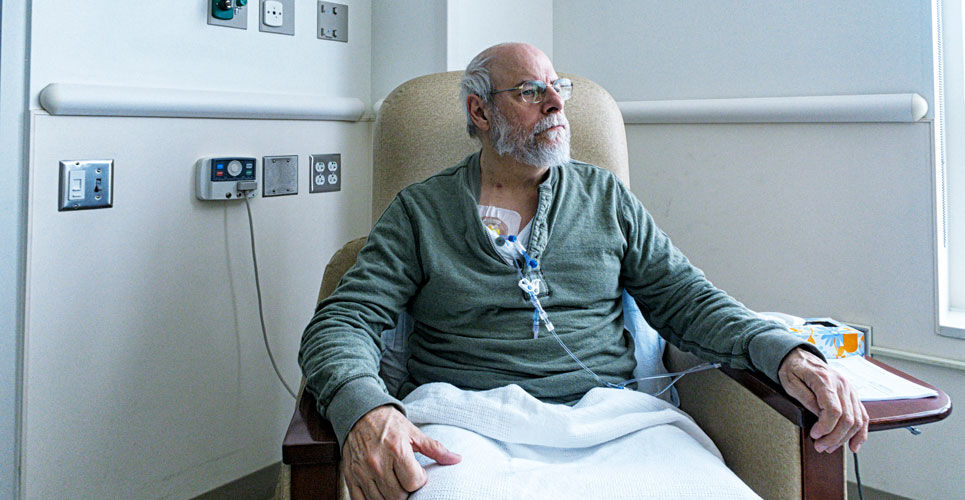 A US study has revealed a higher male cancer risk in 19 out of 21 different cancers at shared anatomical sites which is only partially explained with known risk factors and which underlines the influence of sex-related biological features.

Cancer is a leading worldwide cause of deaths and which, according to the World Health Organisation, in 2020, was responsible for nearly one in six deaths. It is already known that sex-related differences exist for both the incidence and mortality from cancer. For example, the cancer incidence rate is 20% higher in men than in women though the male cancer death rate is 40% higher. The reasons behind the disparity remains uncertain although traditional risk factor such as smoking and alcohol intake are important. In fact, one European study found that smoking-related deaths accounted for around 40% to 60% of the gender gap and alcohol-related mortality for 20% to 30% in Eastern Europe and 10% to 20% elsewhere in Europe.

In trying to get a better understanding of why there are sex-related differences in cancer, the US team estimated the risk for 21 solid tumours at shared anatomical sites and examined whether the higher male cancer incidence would be explained by known risk factors, such as smoking, diet, physical activity and alcohol use. They turned to data from the National Institutes of Health Diet and Health Study which began in 1995 and where a baseline questionnaire which asked about a wide range of issues including demographics, health status, co-morbidities and various lifestyle measures e.g., physical activity, levels of smoking, was mailed to over 3.5 million individuals aged 50 – 71 years of age. For the current study, the US team restricted their analysis to a smaller cohort who had completed both the baseline and follow-up questionnaire between 1996 and 1997 and adjusted their models for covariates such as physical activity, body mass index and other lifestyle measures.

After adjustment for covariates, oesophageal adenocarcinoma still remained more common in men (Hazard ratio, HR = 10.80, 95% CI 7.33 – 15.90) as did gastric cardia cancer (HR = 3.49). Overall and after adjustment, the higher risk for men remained for 11 of the cancers.

When examining the effect of known risk factors, among 7 cancers (lung, colon, rectum, other biliary tract, skin, bladder and oesophageal adenocarcinoma), the distribution of risk factors and covariates explained some of the observed differences, ranging from 11.2% (oesophageal adenocarcinoma) to 49.4% (lung cancer). Nevertheless, even after adjusting for known risk factors such as alcohol use, smoking status, body mass index and age groups, there was still no significant interaction effect for any of the cancer sites.

The authors concluded that sex-related biological factors appeared to represent major determinants of cancer incidence. The added that further analysis of physiologic, immunologic and genetic or genomic factors are needed across a wider range of cancers to better understand their contribution to the higher male cancer burden.