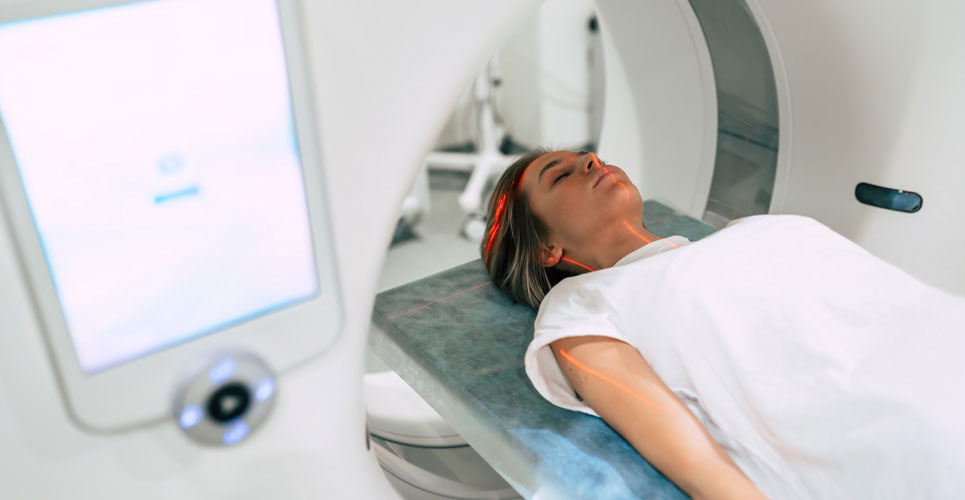 by Rod Tucker
Published on 4 February 2022

Using an MRI-guided thermoseed which allows for more precision targeting of tumours prior to ablation has been developed by a team from the Centre for Advanced Biomedical Imaging, Division of Medicine, University College, London, UK.

Over the last decade, advancements in surgery have involved the development of less invasive procedures and focused therapies which more closely target tumour while at the same time, sparing healthy tissue. Such an approach therefore improves the risk-benefit of cancer treatment and reduces the incidence of adverse effects.

With a view of reducing the potential toxicity of treatments which negatively impact on patient’s quality of life, for the present study, the UK team developed a novel technique which they termed Minimally INvasive IMage-guided Ablation (MINIMA) that utilises magnetic resonance navigation to direct a thermoseed through a particular tissue towards tumour cells prior to thermoablation of only those tumour cells. The principle of this MRI-guided thermoseed technique is based on use of magnetic field gradients created by the MRI scanner itself and to make use of these fields to direct magnetic iron oxide nanoparticles towards the a tumour site. Using MRI to direct magnetic particles to a site within the body is not new and the available evidence from other studies, suggests that this approach enables scanners to track magnetically labelled particles and steer them into one or more target tissues.

MRI-guided thermoseed in the brain

Using a mouse tumour model, the researchers inserted the spherical, 2mm magnetic thermoseeds and transferred the animals into the MRI scanner. Once the thermoseed had been navigated to the tumour, thermoablation was delivered to the cells. The results demonstrated how an MRI-guided thermoseed could be accurately guided by the scanner to the site of the tumour and after heating, using a bespoke hyper thermic device, induce death of the tumour cells.

Speculating on the potential future value of the technology, the authors discussed how the MRI would enable location and subsequent monitoring of the position of the thermoseed along its planned route and that in the future, this process could easily become fully automated. For example, initially, a patient would undergo a pre-scan to determine the most direct route to the particular tumour and which avoided any important or delicate functioning structure. They foresaw that if implemented, patients would be positioned within the MRI scanner and the thermoseed inserted either via a biopsy needle or through a catheter. Once it reached the tumour and ablated the cells, the thermoseed could then be easily directed back to its site of entry using the MRI scanner and removed.

They concluded that MINIMA offered a new paradigm in cancer therapy allowing for the diagnosis and delivery of treatment via a single platform.