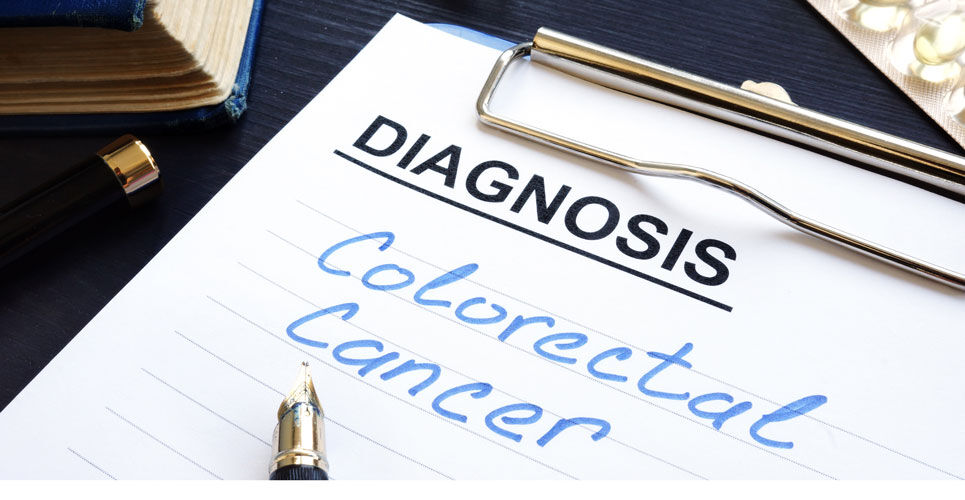 Neoadjuvant therapy (NAT) a few weeks before surgery in patients with DNA mismatch repair deficient (dMMR) colon cancer gave rise to a major pathologic response of 95% according to the findings by Dutch researchers presented at the recent European Society of Medical Oncology Congress.

The World Health Organisation estimated that in 20202, there were 1.93 million cases of colorectal cancers and which gave rise to 916 000 deaths. Moreover, defective DNA mismatch repair (dMMR) occurs in approximately 15% of sporadic colorectal cancers and evidence indicates that patients with dMMR colon cancers do not benefit from treatment with adjuvant 5-fluorouracil chemotherapy. In the Nivolumab, Ipilimumab and COX2-inhibition in Early Stage Colon Cancer: an Unbiased Approach for Signals of Sensitivity (NICHE) trial, patients with stage 1-3 adenocarcinoma of the colon and with no signs of distant metastases, were treated with short-term immunotherapy (nivolumab and ipilimumab) and COX2-inhibitors prior to surgical resection of the tumour. The results showed that a pathological response was observed in 20/20 dMMR tumours, with 19 major pathological responses (i.e., ≤10% residual viable tumour, RVT) and 12 pathological complete responses.

As a result of the positive findings from NICHE, researchers instigated NICHE-2 in which patients with non-metastatic dMMR colon cancer received NAT with 3 mg/kg of nivolumab plus 1 mg/kg of ipilimumab in the first cycle, then only nivolumab in the second cycle 2 weeks later, followed by surgery within 6 weeks of enrolling on the trial. They set the primary end points as 3-year disease-free survival (DFS) and safety with secondary end points including major pathological response (MPR) and complete response. For the purposes of the study, a pathologic response (PR) was defined as ≤ 50% residual viable tumour (RVT) and MPR as ≤ 10% RVT.

A total of 112 patients with a median age of 60 years (58% female) were enrolled. For 107 patients included in the efficacy analysis, baseline radiologic assessment revealed 89% to be at stage III, 77% high-risk stage III and 64% T4 tumours. The median time between the first dose of neoadjuvant therapy and surgery was 5 weeks.

Grade 3-4 immune-related adverse events were observed in 3% of patients and only 3 experienced delay in surgery, meeting the safety primary endpoint.

The authors concluded by stating that ‘the first survival data suggest a strong potential for neoadjuvant immunotherapy to become standard of care and allow further exploration of organ-sparing approaches.’