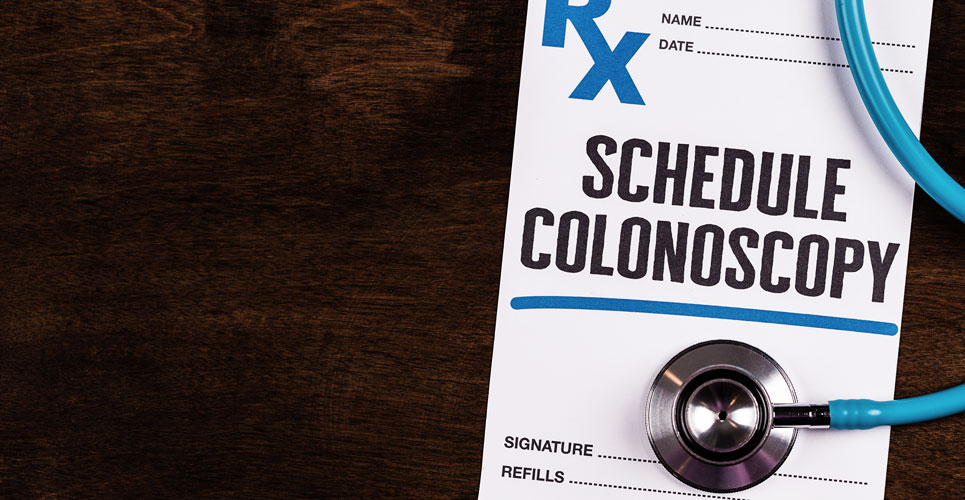 Neoplasia or precancerous lesions, were observed in a third of patients aged 45 to 49 years of age undergoing colorectal screening

The presence of precancerous lesions (neoplasia) have been identified after colorectal screening in patients between the ages of 45 and 49 years, which highlights the need for lowering the age of such screening for average risk individuals. This was the finding from an examination of real-world outpatient colonoscopy data by a team from the Dr Henry D. Janowitz Division of Gastroenterology, New York, US.

Colorectal cancer represents a malignant tumour that forms in the tissues of the colon and is often grouped together with rectal cancer, due to the fact that these cancers share common features. During 2020 in Europe, colorectal cancer accounted for 12.7% of all new cancer diagnoses and 12.4% of cancer deaths and was the second most common form of cancer. Screening services are not harmonised across Europe and one study observed that the largest decreases in colorectal cancer mortality were seen in countries with long-standing screening programmes.

The level of early-onset colorectal cancer (defined as cases in those aged under 50 years of age) has seen a world-wide increase, especially in high-income countries although the reasons behind this increase are uncertain. In addition, data suggests that the incidence of deaths due to early-onset colorectal cancer are also rising, had that these had increased by 1.3% annually between 2008 and 2017, in those aged younger than 50 years. Despite this, most screening programmes in Europe begin at 50 years of age.

But could there be an advantage from earlier screening and could this help identify those with neoplasia? This was the aim of the present study and the US team analysed data from a large and nationally representative set of outpatient colonoscopies to identify colorectal neoplasia among patients aged 18 to 54 years of age. They undertook a retrospective analysis of colonoscopy data and compared a ‘young onset group (defined as aged 18 to 49) with those aged 50 to 54 years.

Discussing their findings, the authors stated that in a representative sample of patients under 50 years of age, the prevalence of any neoplasia among those aged 45 – 49 were almost as high as in those in the 50 to 54 year olds. They concluded that lowering the screening age to 45 will likely enable the detection of important pathology more frequently.