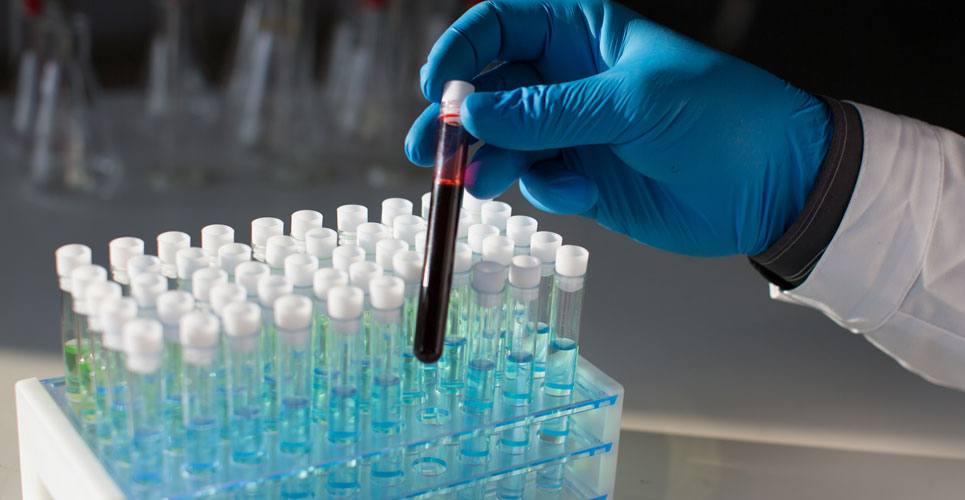 An NMR-based metabolomic strategy which makes use of specific disease patterns, could represent a novel approach to assist in cancer diagnosis for patients who present with non-specific signs and symptoms and even distinguish between those with and without metastatic disease. This was an important finding by a team from the Department of Oncology, University of Oxford, United Kingdom.

Cancer prognosis often depends on the stage at which the disease is detected. For example, colorectal cancer, when identified at stage 1 has a 97.7% survival but this falls to only 43.9% if detected at stage 4. Although in many cases, there are classic symptoms and signs indicative of a possible cancer, e.g. palpable abnormalities such as a breast lump or haematuria, the diagnosis becomes more difficult among patients who present with vague and non-specific symptoms such as fatigue.

One potential solution to the diagnosis of a cancer in those with such non-specific symptoms is metabolomics which can rapidly supply information on thousands of molecules and hence serve as a biofluid-based diagnostic method. The technique aims to comprehensively identify endogenous metabolites in biological systems, providing a complete biochemical phenotype of a cell, tissue, or whole organism, using established analytical techniques such as nuclear magnetic resonance spectroscopy (NMR) or gas chromatography-mass spectrometry (GC-MS). Using an NMR-based metabolomic approach, the Oxford team have previously and successfully detected tumours at the micro metastatic stage based on analysis of urine metabolomics.

For the present study, they hypothesised that the blood metabolome could identify patients referred from primary care with suspected cancer but with largely non-specific symptoms, or those deemed to be at ‘low risk, but not no-risk’. In other words, the researchers felt that they would be ale to distinguish between those with and without a cancer and even to identify patients with metastatic disease.

They recruited individuals aged 40 years and over who were not referred under the specific ‘2-week wait’ cancer specific pathway and those with one of the following symptoms: unexplained weight loss, severe unexplained fatigue, persistent nausea or appetite loss, new atypical pain, an unexplained laboratory finding or finally, where the primary care physician had a suspicion (i.e., ‘gut feeling’) of cancer. Prior to the metabolomics analysis, patients were randomised into a modelling set and an independent test set which was used to determine the ability of the models to classify new patients.

Blood samples were collected and analysed by NMR-based metabolomics and receiver operator characteristic curves were constructed and the area under the curves (AUC) examined.

A total of 284 patients with a mean age of 68 years (57% male) were included in the analysis. The most common reasons for referral were weight loss (64%), ‘gut feeling’ of the referring physician (63%), unexplained laboratory results (37%), fatigue (29%), non-specific pain (28%) and nausea/appetite loss (27%). On average, referred patients had at least two of these symptoms.

For distinguishing between patients who were unwell with the above non-specific symptoms and those with a solid tumour diagnosis, the modelling plasma metabolome had an AUC of 0.91 and showed a sensitivity of 94% (95% CI 73 – 99) and a specificity of 82% (95% CI 75 – 87) at detecting cancer.

Interestingly, the authors also examined whether the metabolomics model could identify early-stage cancers before conventional imaging and found that this was possible for 2 out of 5 patients.

Although a preliminary study, the authors concluded that an NMR-based metabolomic approach represented a sensitive and specific means for the identification of solid organ tumours in patients with non-specific symptoms, who have been traditionally hard to diagnosis. They called for the technique to be tested in a larger cohort of patients.