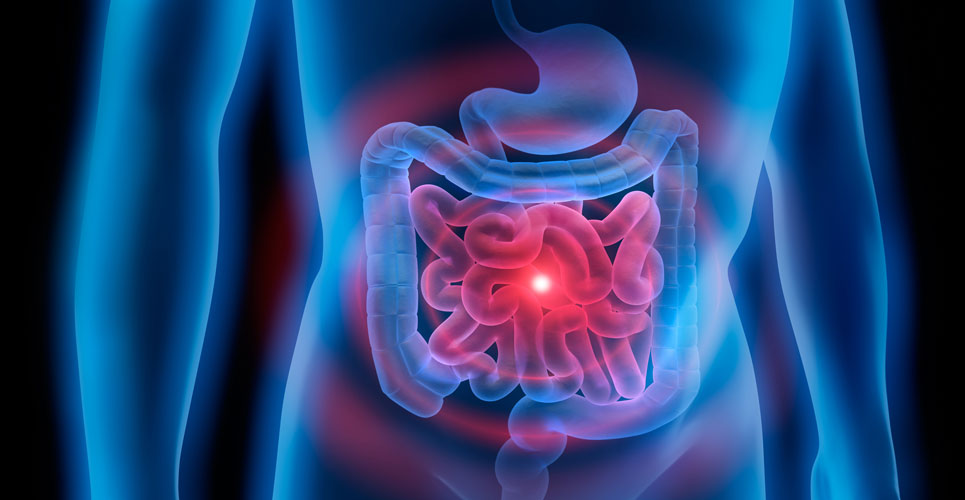 People in England could miss out on early bowel cancer screening

Around 1100 people in England could miss out on the chance of an early stage bowel cancer diagnosis through screening each year because of NHS staff shortages.

This is according to new calculations released by Cancer Research UK.

Bowel cancer screening tests look for hidden blood in the stool which can be an early sign of bowel cancer. But the faecal immunotherapy test (FIT), does not provide a simple yes or no answer.

It is up to the individual health systems to decide what level of haemoglobin warrants further investigation, usually a colonoscopy. And this is where patients are missing out on potentially life-saving early diagnoses largely due to a lack of specialist staff.

And this equates to around 1100 bowel cancers that could be diagnosed through the bowel cancer screening programme each year in England but are not.

The impact is even higher when we consider the number of pre-cancerous growths that could be detected and removed during a colonoscopy.

Cancer Research UK has calculated that if the NHS in England referred people with the same hidden blood levels as Scotland, there could be an additional 2000 colonoscopies each month in England. Although many of these would not turn out to be cancer, the NHS in England does not have enough endoscopists – people who look inside the body with a camera – nurses and other specialist staff to handle this.

Already one in 10 diagnostic posts are vacant in England. And the demand for staff is rising. Around 363,000 people are diagnosed with cancer each year in the UK but by 2035, that is likely to increase to around half a million people.

When bowel cancer is diagnosed at the earliest stage, as it can be through screening, more than 9 in 10 people survive their disease for at least five years. But when it is detected in the late stages, survival falls to less than 1 in 10.

Sara Hiom, Cancer Research UK’s director of early diagnosis, said: “The UK’s bowel cancer screening programme is very effective at detecting cancer early. But we’re concerned that NHS staff shortages are having a direct impact on the ability to diagnose more patients at an early stage – something that the Government committed to doing last year. People shouldn’t be slipping through the net.

“Improvements to cancer screening in the UK need to be made quickly and safely to ensure the NHS can diagnose people earlier. Even though NHS staff on the ground are doing everything they can to diagnose people early, the Government needs to back them up with significant investment to train and recruit more staff so that doctors, nurses and other specialists can diagnose more people at an early stage, when treatment is more likely to be successful.“

FIT bowel screening is a more accurate way to test for early stage bowel cancer, than the previous test, known as gFOBT. It was introduced in England last year and has been running in Scotland for two years.

Dr Ed Seward, consultant gastroenterologist and Cancer Research UK’s clinical adviser said: “When we treat bowel cancer patients who were diagnosed at an early stage, we have curative treatments we can offer, including surgery. It can be devastating to patients and their families when the disease is caught at a late stage, which is why the bowel screening programme is so important – finding cancers when they haven’t caused symptoms at all. So we really don’t want to see patients missing out on a potentially life-saving opportunity.”