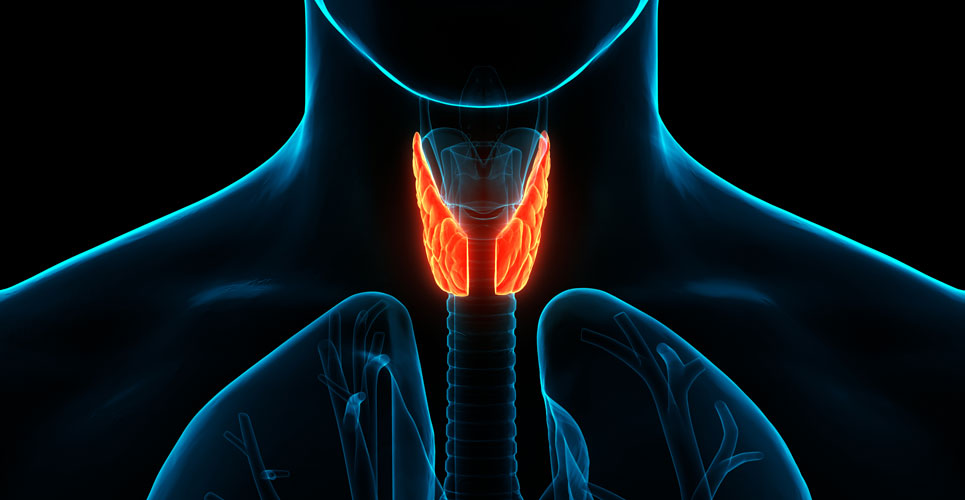 Radio-frequency ablation (FRA) can be used as a therapeutic option to surgery for patients with low-risk papillary micro-carcinomas of the thyroid. This was the key finding from a meta-analysis of controlled trials by researchers from the Department of Surgical Oncology and Gastrointestinal Surgery, University Medical Centre Rotterdam, The Netherlands.

Thyroid cancer is the most common endocrine malignancy, accounting for 3–4% of all cancers and was the ninth most common cancer in 2020. Over the past thirty years, the global incidence of thyroid cancer has increased, largely driven by new cases of papillary thyroid micro-carcinoma cancer. In fact, papillary thyroid cancer comprises about 80–85% of thyroid malignancies. While thyroid surgery is the most commonly used management option for patients with papillary thyroid micro-carcinoma, in low-risk patients, accumulated data from trials, suggest that active surveillance (i.e., observation without immediate surgery) can be the first-line management for patients, although a further alternative is the use of thermal ablation techniques and which includes radio-frequency ablation as well as laser and micro-wave modalities.

Despite RFA being an alternative to surgery, the effectiveness and safety of the treatment for patients with low-risk papillary micro-carcinoma of the thyroid is largely unknown. For the present study, the Dutch team set out to examine the safety of this particular thermal ablation modality in patients with papillary micro-carcinoma and who had been treated with RFA for the first time. The primary outcome was the complete disappearance rate of micro-carcinomas whereas secondary outcomes included tumour progression and complications.

A review of the literature identified 15 eligible studies including with 1770 patients (mean age = 45.4 years, 77.9% female). In these 15 studies, a total of 1822 tumours were treated with 1872 RFA sessions and all participants had papillary micro-carcinomas confirmed by ultrasonography.

For the outcome of tumour progression, the overall rate was 1.5% and residual tissue in the ablated area was found in only 7 patients and new tumour in 15 patients, with 4 patients developing lymph node metastases during follow-up although no distant metastases were observed for any patients.

Only 3 major complications occurred, two patients with voice changes lasting over two months although this change resolved and 1 cardiac arrhythmia during the RFA procedure. Overall, there were 45 minor complications including post-treatment pain (20 patients) and the pooled proportion of the complication rate was 2%.