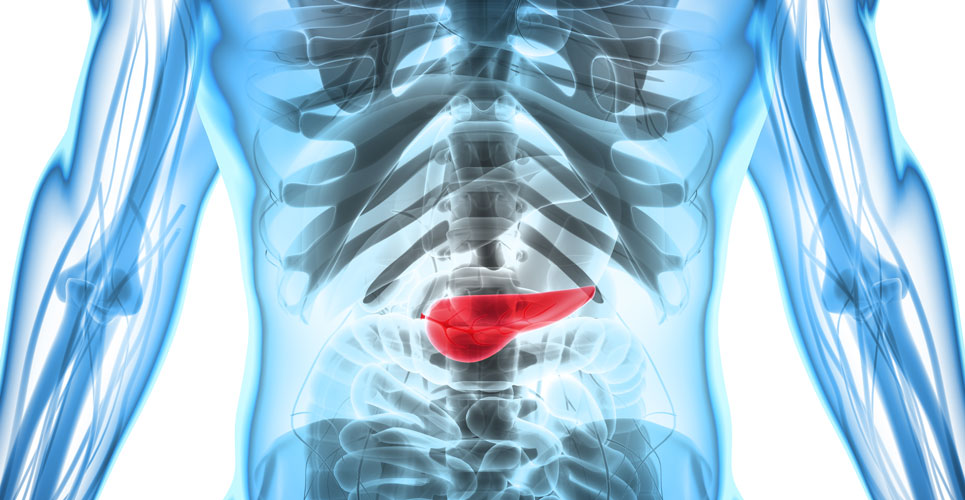 A radiomics nomogram which incorporates the computed tomography (CT) derived radiomics signature and CT-reported lymph node (LN) status shows good predictive accuracy of LN metastases in patients with pancreatic ductal adenocarcinoma (PDAC). This was the finding from a retrospective study by a team from the Department of Radiology, Changhai Hospital, Shanghai, China.

Pancreatic ductal adenocarcinoma (PDAC) is known to be the fourth-leading cause of cancer related mortality in the world and a poor prognosis, with a 5-year survival rate of below 5%. In addition, pancreatic cancer mortality closely parallels incidence and every year, it is estimated that more than 350,000 people worldwide are diagnosed and over 340,000 die of the disease. Furthermore, the presence of lymph node metastases have been found to be present in up to nearly 68% of patients leading to a significantly poorer prognosis.

The use of multi-slice computed tomography (MSCT) is perceived as the best initial diagnostic test for pancreatic cancer although according to a 2014 systematic review, the technique had a low diagnostic accuracy for the detection of LN metastases. One alternative strategy is the use of radiomics, which represents a quantitative and non-invasive approach to imaging which aims to enhance the existing data to clinicians by means of advanced mathematical analysis. While the use of radiomics has been found to be of value in detection of some cancers, it has not been used for predicting LN metastases in those with PDAC. For the present study, the Chinese team, aimed to develop and validate a radiomics nomogram that incorporated a radiomics signature and CT-reported LN status for the pre-operative prediction of LN metastasis in those with PDAC.

Patients who had undergone MSCT were divided into a training and validation cohort with both groups including LN negative and positive individuals. The authors used multivariable logistic regression analysis to develop a model to predict LN metastases and the area under curve (AUC) values used to estimate the model’s sensitivity, specificity and accuracy.

A total of 225 patients aged between 59 and 64 years of age were split into a training (180) and validation cohort (45). Using univariate analysis, only the radiomics score (rad-score) (p < 0.0001) and CT-reported LN status (p = 0.014) were significantly associated with an increased risk of LN metastases.

In the validation cohort, the radiomics model yielded an AUC of 0.81, giving a sensitivity of 84.2%, a specificity of 69.2% and an accuracy of 75.6%. Using just the radiomics score and CT-reported LN status, decision curve analysis showed that with the nomogram, if the threshold probability was between 0.25 and 0.75, using the nomogram to predict LN metastases added more benefit that a treat-all patients strategy.

They concluded that the radiomics nomogram showed favourable accuracy for the pre-operative prediction of LN metastases in PDAC patients.