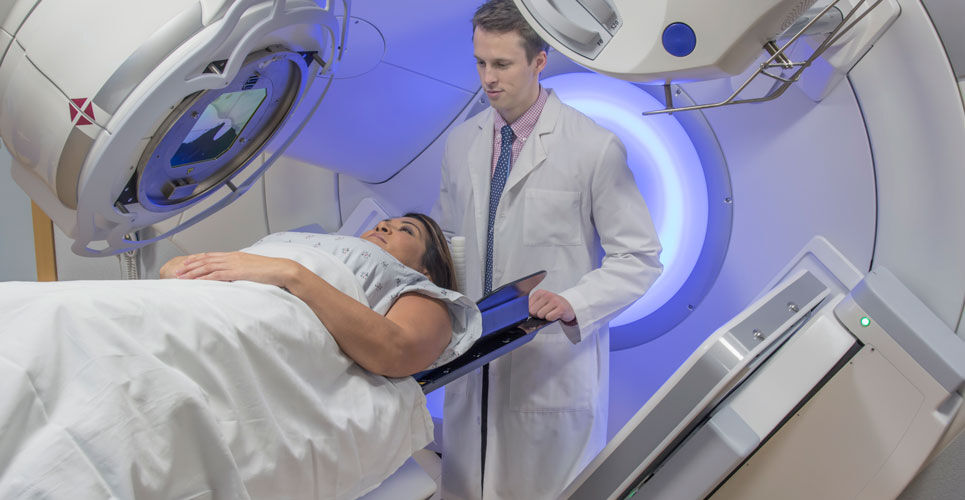 Radiotherapy use in patients with some forms of cancer is associated with an increased risk of death from cardiovascular disease. This was the conclusion of a study by researchers from the Cancer Hospital, Chinese Academy of Medical Sciences and Peking Union Medical College, Beijing, China.

Although radiotherapy use has become an increasingly integral part of much modern-day cancer therapy, it can increase the risk of cardiovascular events. For example, in one 2017 meta-analysis investigating the link between radiotherapy and long-term cardiovascular morbidity and mortality in patients with breast cancer, it was found that exposure of the heart to ionising radiation during radiotherapy increased the subsequent risk of coronary heart disease and cardiac mortality.

Given the potential heightened risk of cardiovascular disease death from radiation use in cancer therapy, the Chinese researchers set out to perform a comprehensive analysis to further examine the nature of this relationship in comparison to the general population. They used data held within the Surveillance, Epidemiology and End Results (SEER) database and included individuals with a primary solid tumour at six different tumour sites and with a diagnostic data of between 1975 and 2014.