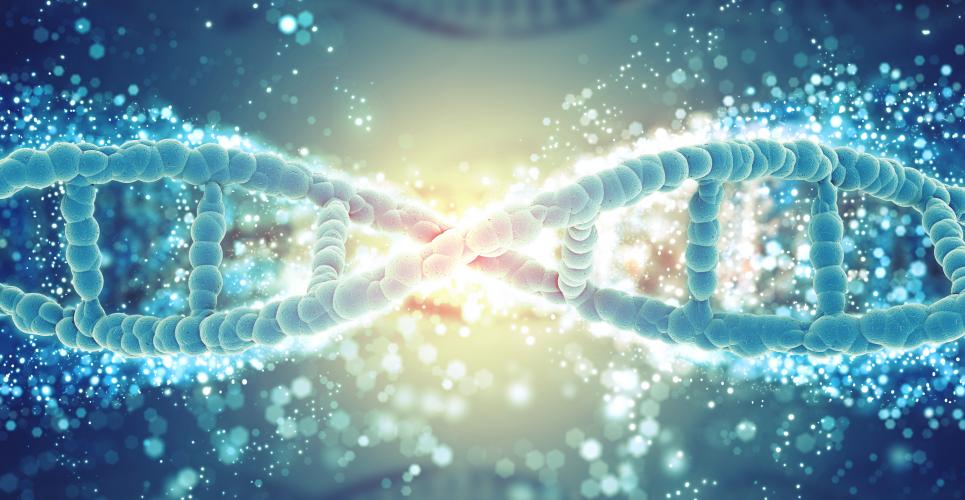 The PRECISE study has been published in Cancer Medicine.

The study, conducted by clinicians at Oxford University Hospital NHS Foundation Trust (OUH), shows that a germline DNA sequencing-based test, ToxNav, when performed prior to treatment, can provide doctors with clinically relevant information to assist and affect treatment decision-making for patients receiving fluoropyrimidine (5-FU or capecitabine)-based chemotherapy, to reduce morbidity and mortality.

Estimates from UK medical and research data suggest that up to 500 people in the UK die needlessly each year from various complications due to 5-FU or capecitabine containing regimens and as many as 5000 people could be suffering avoidable severe toxic effects which can have lifelong consequences. In the PRECISE study, one patient found to be at high risk of toxicity was dose-reduced from the outset and tolerated chemotherapy without problems. However, outside of the PRECISE study but within this same time period, two patients who were not tested, suffered severe neutropenia, sepsis and subsequently died from their toxicities. When they underwent the ToxNav test, during the period that they were critically ill, they were categorised by the test to be at ‘high risk’ and ‘critical risk’ respectively, suggesting that had the test been performed prior to treatment, and appropriate action been taken, then they could have avoided this severe fluoropyrimidine toxicity. The study also incorporated concurrent monitoring using the ‘PROMinet app’ downloaded on to a tablet or smart phone, which provides potentially useful information on the toxic effects experienced by patients in real-time to treating physicians, and highlighting to patients when they should contact the hospital based on the grade of their toxicity.

Professor Rachel Kerr of OUH, lead investigator of the PRECISE study said: “This study is important because it shows how, in a real-world setting, doctors can now be armed with ToxNav , a simple, inexpensive genomic test that enables doctors to make intelligent dosing decisions, and to therefore reduce both the morbidity and mortality that we see too frequently following the administration of 5-FU or capecitabine-containing chemotherapy regimens. The test provides a risk rating for each patient right from standard risk (no dose reduction required) through high risk (reduce dose from the start) and finally to critical risk (where no fluoropyrimidines should be given at all). It is very hard for the loved ones of patients who have died from the side effects of chemotherapy to understand why this happened. This test goes a long way to making sure that we reduce the chances of this happening to an absolute minimum, allowing us to tailor the dose to the patient sitting in front of us in clinic. When it comes to side effects from chemotherapy, prevention is definitely better than cure.”

ToxNav comprises 19 germline genetic variants assessed for predicting fluoropyrimidine related toxicities (18 SNPs in DPYD and 1 SNP in ENOSF1). It has demonstrated superior performance compared to other diagnostic tests available in the UK.

These DPYD variants have a high sensitivity and specificity to identify toxicity induced death or grade 4 haematological toxicities (100% sensitivity, 98% specificity, negative predictive value (NPV) 1.0, positive predictive value (PPV) 0.1 (death); 75% sensitivity, 98% specificity, NPV 1, PPV 0.14 (haematological toxicities). The ToxNav test also identifies patients at potential risk of developing ‘hand-foot syndrome’ (HFS), a common painful inflammation of the hands and feet. 22 of 34 patients who provided information on HFS through the app had been classified as ‘high risk HFS’ by the ToxNav test, their data confirmed a trend for HFS severity to be higher during week 1 and week 2 of the app monitoring period. Knowing this means that doctors can arm the patients with the appropriate emollients and regime to reduce the risk of severe HFS.

Although mutation profiling of the TPMT gene for patients receiving azathioprine and testing for HLA-B*1502 for Asian patients being prescribed carbamazepine4 have entered clinical practice, genomic tests for identifying fluoropyrimidine toxicity prior to treatment are not routinely used. This is one of the first studies to assess their use in routine clinical care and demonstrates their considerable clinical utility. Genomics England are now assessing these types of test for national roll-out through the genomic hubs.

Catherine Chaytor, Senior Cancer Pharmacist, Lead for Oncology, Oxford University Hospitals NHS Foundation Trust added: “The PRECISE study arms pharmacists with real world data to support the use of genomic testing prior to 5-FU or capecitabine administration. Given the ability of these tests to identify and classify those at risk, pharmacists are in a unique position to reduce risk and improve the benefit of treatment.”