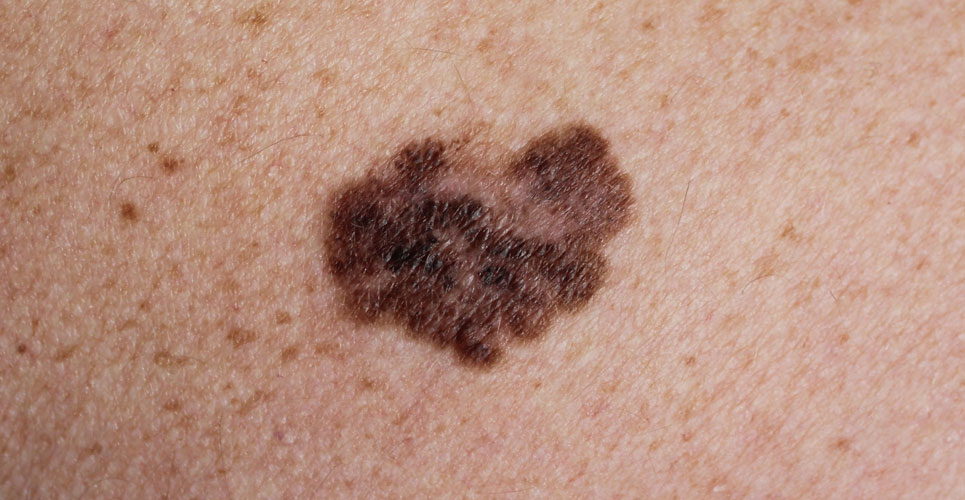 Combing relatlimab-nivolumab leads to a greater level of progression-free survival compared to the use of nivolumab alone in patients with metastatic or unresectable melanoma. This was the finding of a Phase II-III trial by researchers from the Department of Melanoma Medical Oncology, University of Texas, US.

Patients with advanced melanoma have a poor prognosis, with 5-year survival rates of between 5 and 19%, although this does depend on both the location and number of metastases. However, over the past decade, studies have demonstrated improvements in survival for such patients, particularly with ipilimumab (an anti–cytotoxic T-lymphocyte–associated antigen 4 monoclonal antibody) and anti–programmed death 1 agents such as nivolumab. In fact, studies suggest that the combination of ipilimumab and nivolumab, can produce a median overall survival of more than 60.0 months, compared to 36.9 months with nivolumab and 19.9 months ipilimumab mono-therapy respectively.

Lymphocyte Activation Gene – 3 (LAG-3) is an immune checkpoint molecule which regulates both T-cell activation and homeostasis and has been shown to be up-regulated in melanoma. Furthermore, it has been found that both LAG-3 and programmed cell death 1 (PD-1) act synergistically to regulate T-cell function to promote tumour immune escape. Consequently, the use of relatlimab (an antibody that binds to LAG-3) and nivolumab (a PD-1 inhibitor), has showed promising anti-tumour activity, including a durable objective responses in patients with melanoma that relapsed after, or was found to be refractory to PD-1 inhibition.

In the present trial, the US team used relatlimab-nivolumab as a fixed-dose combination, compared to nivolumab alone in patients with previously untreated metastatic or unresectable melanoma. They included patients 12 years of age and older, with previously untreated, histologically confirmed, unresectable stage III or IV melanoma. In a Phase II-III, double-blind trial, included patients were randomised 1:1 to 160mg relatlimab and 480mg nivolumab or 480mg nivolumab, with both therapies administered in a single 60-minute intravenous infusion every 4 weeks. The primary end point of the study was progression-free survival assessed according to RECIST, version 1.1.

A total of 714 patients with a mean age of 63 years (41.7% female) were randomised to either relatlimab-nivolumab (355) or nivolumab alone.

The authors concluded that their data support the role of dual checkpoint inhibition over mono-therapy and establish relatlimab–nivolumab as a potential new treatment option for patients with previously untreated metastatic or unresectable melanoma.

Be in the know
Subscribe to Hospital Pharmacy Europe newsletter and magazine
Subscribe
Share this story:
RELATED ARTICLES
European Commission approves Genzyme’s Mozobil
Protons to play a vital role in the battle against prostate cancer
Fight for a world free of leprosy
Dual mAb therapy reduces viral load in patients with mild to moderate COVID-19
Adherence to the medical regimen in transplantation