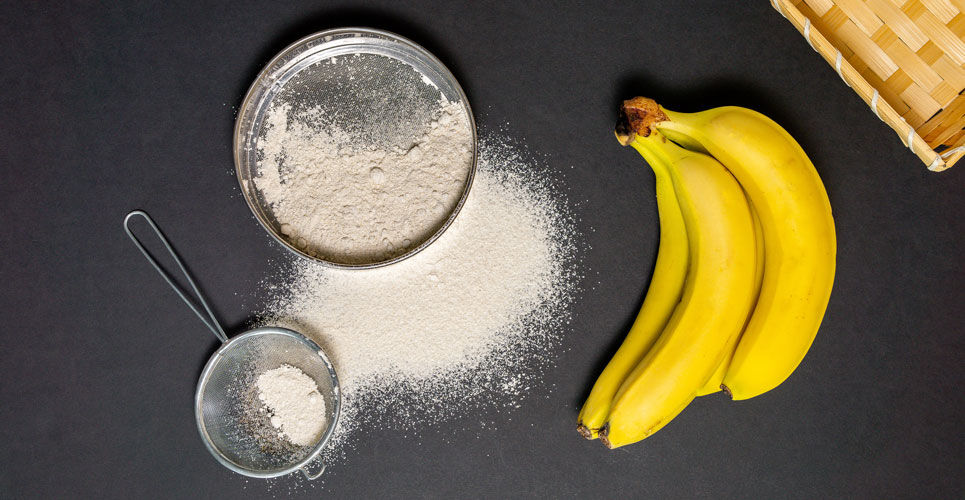 by Rod Tucker
Published on 8 August 2022

Resistant starch use in patients with Lynch syndrome, while unable to reduce colorectal cancer (CRC), did protect against non-CRCs

Resistant starch given as a daily supplement failed to reduce the incidence of colorectal cancer (CRC) in patients with Lynch syndrome (LS) but did have a substantial protective effect against extracolonic cancers according to the findings of a randomised, placebo-controlled trial by an international research team.

Lynch syndrome is characterised by a greater risk of developing of colorectal cancer, endometrial cancer and various other cancers due to a mutation in one of several mismatch repair genes. LS therefore can be viewed as a hereditary cancer syndrome and it is estimated that 1 in every 300 people may be carriers of an altered gene associated with it. In the UK, NICE has recommended that in order to reduce the risk of colorectal cancer in patients with LS, daily aspirin should to be taken for more than 2 years. Another potential way of reducing the risk of CRC is by increasing intake of dietary fibre. In 1972, Burkitt suggested that dietary fibre had a role in the prevention of certain large-bowel and other diseases which have become prevalent in Western countries. Despite this belief that dietary fibre may ward off CRC, a 2005 meta-analysis concluded that while dietary fibre intake is inversely associated with risk of colorectal cancer, after adjustment for other dietary risk factors, this association was no longer significant.

In recent years, resistant starch, which is present in foods such as green bananas, has become an area of interest due to its potential to exert a healthy impact on the gut and certain members of its resident microbiota, particularly through enhanced butyrate production. But whether supplementing with resistant starch might reduce CRC is unknown and was the subject of the present study. Researchers recruited patients with LS as part of the CAPP2 study in which participants were randomised to receive aspirin and/or resistant starch and followed for several years with the primary hypothesis being that both interventions might prevent colorectal cancer. The current analysis was restricted to participants randomly assigned to resistant starch (given as a 30g daily supplement) or matching placebo. The primary outcome was the development of colorectal cancers after 2 years whereas secondary outcomes included on non-colorectal LS cancers which included those affecting the stomach/duodenum, urinary, ovarian and bile duct pancreas. In addition, non-LS cancer incidence, such as bladder, bone, breast, lung and many others, were also examined.

A total of 918 participants with a mean age of 45 years (56.3% female) were included in the analysis, 463 of whom were randomised to resistant starch and followed for a mean of 25 months.

The authors discussed that while resistant starch did not reduce colorectal cancer, there was a significant effect against non-colorectal LS cancers and called for this to be investigated further.