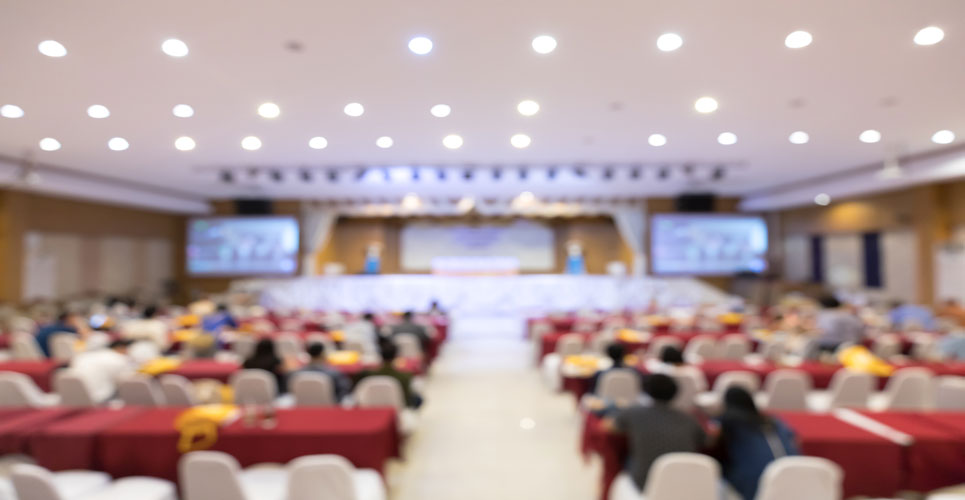 Results from the CASPIAN trial presented at WCLC 2019

The results were presented at the Presidential Symposium of the IASLC 2019 World Conference on Lung Cancer hosted by the International Association for the Study of Lung Cancer in Barcelona, Spain.

Imfinzi in combination with four cycles of standard-of-care (SoC) chemotherapy (etoposide with either cisplatin or carboplatin) demonstrated a statistically-significant and clinically-meaningful improvement in overall survival (OS) vs. SoC consisting of up to six cycles of chemotherapy and optional prophylactic cranial irradiation (PCI).

José Baselga, Executive Vice President, Oncology R&D said: “We are encouraged to see more than a third of small cell lung cancer patients treated with Imfinzi plus chemotherapy alive at the 18-month landmark, which is remarkable given the aggressive nature of the disease. It is also noteworthy that these results may enable physicians to choose Imfinzi in combination with either cisplatin or carboplatin chemotherapy backbones. We look forward to working with regulatory authorities to bring Imfinzi to patients with small cell lung cancer around the world as soon as possible.”

Luis Paz-Ares, MD, PhD, Chair, Medical Oncology Department, Hospital Universitario Doce de Octubre, Madrid, Spain and principal investigator in the Phase III CASPIAN trial said: “Patients have had limited treatment options for small cell lung cancer, a devastating disease where the five-year survival rate has been as low as 6%. The significant survival benefit demonstrated with Imfinzi combined with only four cycles of a choice of chemotherapy compared to a robust control arm, provides evidence and hope of a new treatment option for these patients.”