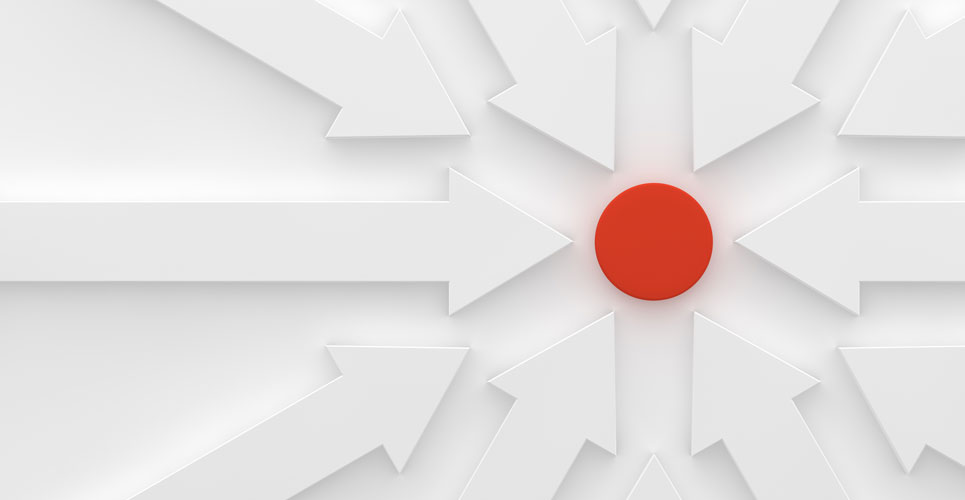 The SMC has accepted Pierre Fabre’s targeted oral combination Braftovi® (encorafenib) plus Mektovi® (binimetinib) for use on the NHS in Scotland to treat adult patients with unresectable or metastatic melanoma with a mutation in the BRAF V600 gene.

This acceptance means that encorafenib plus binimetinib is the first and only targeted therapy available in both treatment-naïve (untreated) and previously treated (for example, after immunotherapy) settings in Scotland. The SMC’s acceptance comes after a resubmission.

“We are delighted with the announcement today that the SMC has approved the use of encorafenib with binimetinib in combination, for patients with advanced melanoma. This combination has been shown to extend the life of those with the BRAF mutation which is the case with around 50% of Scots with the disease,” said Leigh Smith MBE TD, Chairperson at Melanoma Action and Support Scotland (MASScot). “We are especially grateful that the SMC has not restricted the use of these drugs to either first- or second-line treatment but have left this decision to the clinicians treating the patient. This is something that MASScot has been pleading for, for a long time. This increases the treatment options for clinicians and patients – and gives hope of extending life.”

She continued: “Melanoma patients are often young working adults, frequently with dependent children or elderly parents who need their care. This will make a fantastic difference to the success rate and treatment options. This treatment will benefit many but by no means all. Like all cancer therapy it is not without side effects.”

“Today’s acceptance is testament to our collaboration with the SMC and commitment to Scottish melanoma patients,” said Laura McMullin, General Manager UK & Ireland. “After a resubmission, we are pleased that our productive conversations resulted in this targeted combination being recognised as a beneficial and affordable therapy. Scottish patients now have access in line with their counterparts throughout the UK – and we are all thrilled with the result.”