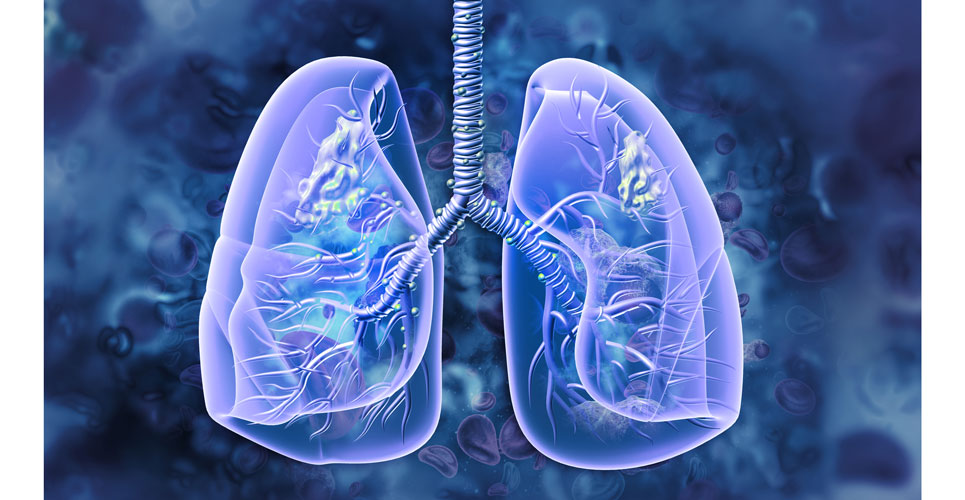 Use of a standalone artificial intelligence (AI) reader for lung cancer screening with ultra low-dose computed tomography (ULDCT) might lead to a reduction in the workload of radiologists by over 80%. This was the finding of a study by a team from the Department of Epidemiology, University of Groningen, Groningen, The Netherlands.

In 2020, lung cancer was responsible for 2.21 million cases and 1.8 million deaths and volume-based, low-dose CT screening of high-risk patients has been shown to significantly reduce lung-cancer mortality compared to those who underwent no screening. Furthermore, low-dose CT lung cancer screening has become an evidence-based reality. Nevertheless, the introduction of such screening will undoubtedly create an enormous increase in the workload of radiologists. While the use of a standalone AI as a second reader for lung cancer screening with CT has shown much promise, how well an AI system could perform as a standalone system remains uncertain.

In the present study, the Dutch researchers, sought to evaluate the performance of a standalone AI as an impartial reader in ULDCT lung cancer baseline screening compared to that of experienced radiologists and a consensus read reference standard. They used a dataset of CT scans from participants who underwent a baseline scan and who were found to have at least one solid nodule of any size in their scan. Other inclusion criteria for the study were: participants aged 50 – 80 years, > 30 pack-years smoking history, current or former smoker and those who did not develop lung cancer within two years of their baseline scan. All of the participant’s scans were independently analysed by five thoracic radiologists and the standalone AI then independently analysed all the scans to detect, measure and classify nodules. In addition, an independent consensus read was performed by a panel of three, experienced radiologists and who sought to determine the number of positive misclassifications (PM) and negative misclassifications (NM). A PM was classified as nodules > 100 cubic mms and NM < 100 cubic mms. The results from the 5 radiologist reader and the standalone AI were compared to the consensus read to determine the number of PM and NM results as well as the number of discrepancies.

The consensus read was 83 PMs and 200 NMs and the standalone AI had 61 discrepancies (53 PM and 8 NM) compared to a total of 43, 36, 29, 28 and 50 from the five respective radiologists. From these results, the authors calculated that when using a standalone AI as the main reader for general lung cancer screening, there would be a workload reduction of between 77.4% and 86.7%.

The authors concluded that a standalone AI could significantly reduce the workload of radiologists in lung cancer screening.