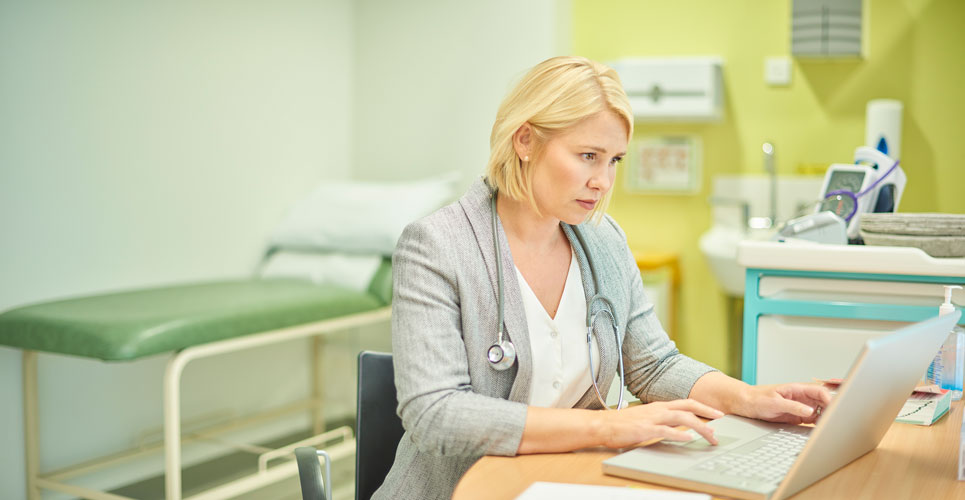 Cancer patients have had to wait longer for innovative new cancer drugs than for more conventional treatments, suggesting the most exciting new therapies have not been successfully fast tracked, a new analysis reports.

The researchers found that the higher the level of innovation of a cancer drug, the longer it was taking to pass through clinical trials, licensing and appraisal for availability on the NHS.

Their study found that increasing numbers of drugs are being authorised – including rising numbers of highly innovative treatments. But it is taking an increasing amount of time for these new drugs to navigate the strict regulations on clinical trials and licensing, forcing patients to wait even longer for the latest treatments.

A team at The Institute of Cancer Research, London, carried out the analysis as part of preparation for its pioneering new Centre for Cancer Drug Discovery, to help build the case for more streamlined regulations for the most exciting treatments.

Innovative new treatments are designed to attack brand new weaknesses in cancer, and form a key part of The Institute of Cancer Research (ICR)’s strategy to overcome cancer’s lethal ability to evolve resistance to treatment.

The study is published in the journal Drug Discovery Today, and provides an overview of access to all drugs licensed through the European Medicines Agency (EMA) from 2000 to the end of 2016.

The researchers assigned each drug to one of three categories of innovation – high, medium or low – with the high innovation category including drugs with a new target or mechanism of action, or representing a new class of treatment in an area of unmet need.

The most innovative cancer drugs took 3.2 years longer to go from the filing of the patent through to NHS patients than low-innovation treatments – suggesting various initiatives intended to prioritise the most innovative drugs had yet to be effective.

The researchers are calling for action to be taken to improve patients’ access to the most exciting new treatments by streamlining regulations on clinical trials and licensing and more strongly incentivising innovation in drug discovery and development.

Between 2000 and the end of 2016, the most innovative new drugs took 14.3 years to progress from patenting through to availability on the NHS – compared with 13.5 years for medium-innovation drugs and 11.1 years for the least innovative treatments.

Much of the delay seemed to occur in the period from the start of a phase I trial through to EMA authorisation – which lasted an average of 8.9 years for the most innovative drugs compared with 8.7 years for medium-innovation drugs and 6.8 years for the least innovative.

Among the highly innovative drugs to undergo delays, mifamurtide took 20 years to go from patent through trials and licensing to NICE approval for treating osteosarcoma, and it took trabectedin 22 years from patent to NICE approval for advanced soft tissue carcinoma. More recently, the EMA only authorised olaparib for breast cancer in April 2019, 15 months after the US Food and Drug Administration, and NICE has still not released its appraisal.

And as with the delays to approval seen in the most innovative new drugs, there seemed to be hold-ups in the period between the start of the Phase I trial and EMA authorisation – which lasted an average of 7.7 years for drugs first licensed from 2000 to 2008, but 9.0 years for those licensed from 2009 to 2016.

The researchers found that NICE had reduced the lag time between EMA authorisation and its beginning technology appraisals, from a mean of 21 months for drugs first licensed between 2000 and 2008, down to 6.5 months for drugs licensed between 2009 and 2016. But it was getting no faster at carrying out its appraisals, which took 16.7 months from 2000-08, and 16.0 months from 2009-16.

There was evidence that NICE had not been prioritising the most innovative treatments, with only 38% of highly innovative cancer drugs having received a positive recommendation at the time of the analysis, compared with 53% of drugs classed as moderately innovative and 40 per cent of low-innovation drugs.

However, this difference seemed to be because NICE had been less likely to start an appraisal for more highly innovative drugs – and it has since committed to appraising all new cancer drugs, which should address the discrepancy.

Overall, the findings suggest that there is a need to build stronger incentives into the whole system of drug discovery and development to encourage companies to take forward innovative new treatments that can deliver major advances for patients.

The study especially raises concerns over the regulation of clinical trials and drug licensing in the UK and Europe – and suggests that the Medicines and Healthcare Products Regulatory Agency (MHRA) and EMA should adapt their approaches to regulation to make it easier to take exciting new treatments to patients.

The study is published with the ICR now needing to raise less than £10 million for its new £75 million Centre for Cancer Drug Discovery, which will house the world’s first drug programme to be dedicated to combating cancer evolution and drug resistance.

Study leader Professor Paul Workman, Chief Executive of The Institute of Cancer Research, London, said: “Our study details the major progress being made against cancer, with the average number of drugs being licensed each year more than doubling over the last decade. But it also makes clear that our regulatory systems are not keeping pace with advances in the science. It is taking longer for new drugs to reach patients and, alarmingly, the delays are longest for the most exciting, innovative treatments, with the greatest potential to transform the lives of patients.

“At the moment the whole ecosystem for drug discovery and development – involving regulators, researchers and companies – is too risk averse. It’s crucial that academic researchers and pharmaceutical companies should feel that the regulatory systems for drug development support risk taking and innovation, rather than discouraging it and slowing it down. Our study raises questions in particular for the processes in the UK and Europe for regulating clinical trials and licensing, which need to do better at recognising and rewarding innovation.

“As the ICR begins an exciting new ‘Darwinian’ programme of drug discovery to combat cancer evolution and drug resistance, we are calling on Government, regulators and industry to together reshape the cancer therapeutics ecosystem, so the best new treatments can progress to patients much more quickly.“