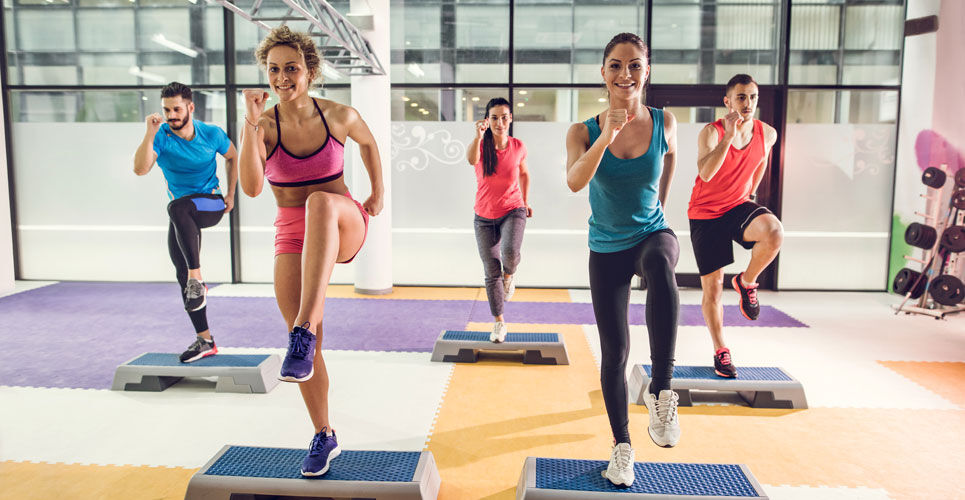 Aerobic exercise produces an increased expression of interleukin-6 (IL-6) as well as suppression of γ-H2AX, which is a marker for DNA damage, in a colon cancer cell line. Taken together, these findings offer a possible explanation as to how aerobic exercise reduces the risk of colon cancer. This was the conclusion of a study by a team from the School of Biomedical, Nutritional and Sport Sciences, Newcastle University, Newcastle upon Tyne, UK.

Data for 2020 show that, globally, colon cancer was responsible for over 1.9 million cases and 0.9 million deaths. Furthermore, evidence suggests that one factor associated with a reduced risk of colon cancer is physical activity and in 2018, the American physical activity guidelines advisory committee concluded that there is now strong evidence that physical activity lowers the risk of seven types of cancer (namely colon, breast, kidney, endometrium, bladder, and stomach cancer, and oesophageal adenocarcinoma). Nevertheless, the data to support this premise was largely derived from epidemiological studies which is fairly low down in the hierarchy of evidence.

Aerobic exercise is one form of physical activity and an accumulating body of evidence suggests that the incubation of cancer cells with post-exercise serum can have powerful effects on key hallmarks of cancer cell behaviour in vitro. In fact, a 2020 systematic review concluded that the transient serological responses to acute exercises reduce cancer cell growth, although many questions remain regarding the underlying mechanistic pathways and potential effect modifiers. While the in vitro evidence is compelling, it is important to provide an independent assessment of the magnitude of any biological effect from exercise through the use of data obtained from a control or non-exercise group.

As a result, for the present study, the UK team recruited men with lifestyle risk factors for colon cancer e.g., older than 50 years of age, with a body mass index (BMI) > than 25 or a waist circumference > 94 cm and who did not engage in > 30 minutes of moderate physical activity at least 3 days/week over the previous 3 months. Using these participants as their own control, the researchers had the men undertake aerobic activity (6 x 5 minutes of cycling) and a separate control intervention (60 minutes of a quiet rested sitting), separated by a period of 2 to 7 days. The team used LoVo cells, which served as a model of colon cancer and the primary outcome of the study was the mean difference in LoVo cell proliferation between exercise and control conditions. A total of 7 cytokines were quantified including interleukins (IL-) 6, 8 and 10 as well as markers of DNA damage such as γ-H2AX, were assessed.

Turning to changes in biological markers, the researchers found that exercise reduced levels of γ-H2AX by 24% (p = 0.029) which reflected a decrease in DNA damage. In addition, the acute bout of aerobic exercise only significantly increased expression of one marker, IL-6, by 24.6% (p = 0.002).

The authors concluded the increased IL-6 expression may help explain the observed benefits of aerobic exercise in epidemiological studies and could account for why exercise helps to reduce colon cancer risk.