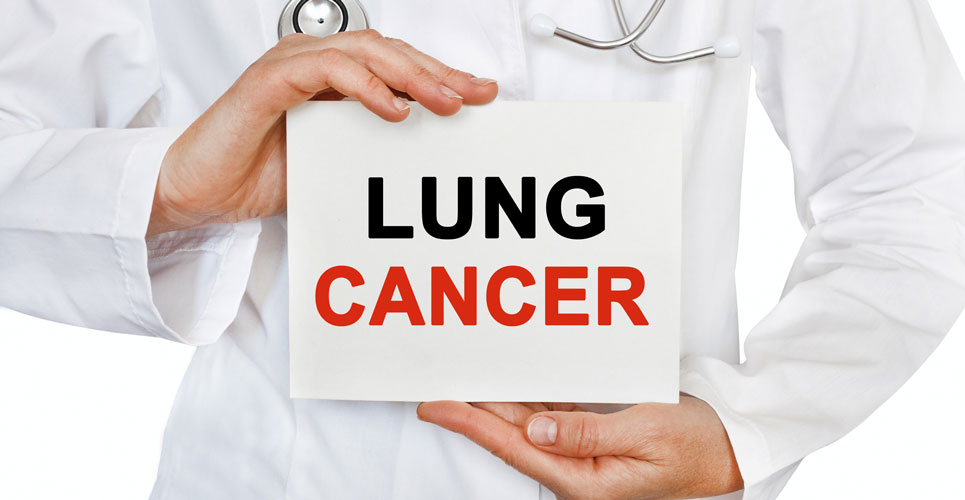 by Rod Tucker
Published on 5 October 2021

Tepotinib has been approved by the MHRA for the treatment of advanced, non-small cell lung cancer with METex14 skipping.

Lung cancer is the 3rd most common cancer in the UK with approximately 47,800 new cases every year which amounts to around 130 every day. There are two main forms of lung cancer: small cell and non-small cell with non-small cell lung cancer (NSCLC) being the most common form, accounting for between 80 to 85% of cases. Survival from lung cancer depends to some extent, on the stage at diagnosis and in women, for example, five-year net survival drops from 62% when diagnosed at Stage 1, to 3% when diagnosed at Stage 4. Mesenchymal epithelial transition (MET) dysfunction, is a known cause of NSCLC and involves a loss of transcription of exon 14 an approximately 5% of NSCLC cases. MET codes for a receptor tyrosine kinase and overactive MET-mediated signalling leads to cell proliferation and tumour growth. Tepotinib is the first oral MET inhibitor to be approved for NSCLC and it received approval from the FDA in February 2021, for the treatment of adult patients with metastatic NSCLC harbouring mesenchymal-epithelial transition (MET) exon 14 skipping alterations. It is also under regulatory review by the European Medicines Agency (EMA).

In the phase II VISION study tepotinib was given once daily at a dose of 500 mg to patients with advanced or metastatic NSCLC with a confirmed MET exon 14 skipping mutation. The primary end point was an objective response by independent review among patients who had undergone at least 9 months of follow-up. The study found that a partial response occurred in approximately half the patients given tepotinib. In an updated analysis of 146 patients who had at least 9 months of follow-up and were assessed for efficacy, the overall objective response (OOR), by an independent review was 46.2% (95% CI 37.0 – 53.6), with a median duration of follow-up of 11.1 months.

Tepotinib was approved via the FDA project ORBIS which reviews and approves any promising cancer treatments concurrently with regulatory authorities in six other countries, including the UK’s MHRA. It aims to deliver faster patient access to innovative cancer treatments with potential benefits over existing therapies across the globe.

Tepotinib was originally approved at a dose 450 mg tepotinib (2 tablets) once daily via the MRHA’s Early Access to Medicines Scheme in July 2021.