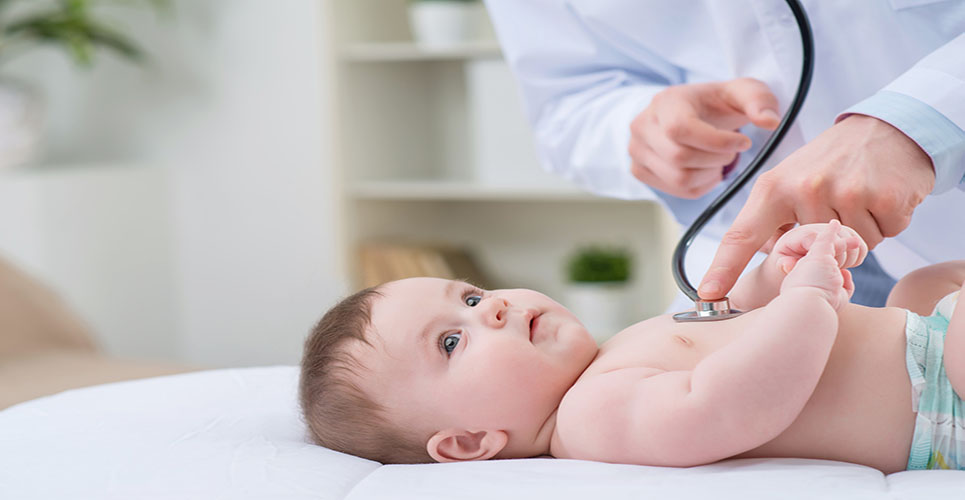 The lack of drugs licensed for children creates problems on an everyday basis for paediatric healthcare professionals, parents and children alike. The licensing process was originally introduced following several drug-related tragedies. These included the birth of babies with phocomelia (a shortening or complete absence of the limbs) and other defects, following maternal ingestion of thalidomide. “Grey baby” syndrome resulted from the use of chloramphenicol in neonates, leading to cyanosis, cardio-
respiratory collapse and death. The lack of knowledge of the differences of drug handling by the fetus and the neonate resulted in these consequences. The licensing process aims to ensure that drugs are safe, effective and of a high quality; however, it is currently failing the patients it was introduced to protect.

Unlicensed and off-label drug use
Most drugs used in adults have undergone the regulatory processes needed to gain marketing authorisation. Substantial information is provided by the pharmaceutical manufacturer demonstrating safety, efficacy and quality. However, children every day are required to take medicines that are either unlicensed – because they have not been subjected to the licensing process – or are used in an off-label manner – because they are being used outside the terms of the licence. The safety, efficacy and quality of these prescriptions cannot be guaranteed. Table 1 provides a reflection of the size and nature of this issue. Other studies have demonstrated that paediatric patients treated in all hospital clinical areas and in the community are affected, with many of the drugs involved being commonly used.(8–18)

Unlicensed medicines must be used when no appropriate formulation of a drug is commercially available. This may involve extemporaneous dispensing with little information on bioavailability and stability; purchasing from a manufacturer on a “named-patient” basis or as a “special” product; importing drugs licensed in other countries; or using chemicals when there is no pharmaceutical-grade material available.

Off-label drug use refers to use outside the conditions of the marketing authorisation. This may involve the use of different doses, routes of administration, age groups, indications or contraindications compared with the licence.

Provision is made in law to allow the prescribing, dispensing and administration of unlicensed and off-label medicines. Statements from UK and US paediatric professional bodies highlight that unlicensed and off-label drug use is a vital part of children’s drug therapy.(19–22) It is in fact considered that prescribers could be neglecting their duty of care to patients by not prescribing the best treatment just because it is ­unlicensed or off-label.(19,21,23,24)

Problems caused
Problems created for healthcare professionals, parents and children include the lack of appropriate formulations needed to ensure accurate measurement and administration of paediatric doses. Lack of licensed paediatric dose advice may result in suboptimal therapy or adverse drug reactions, a risk increased by pharmaco­kinetic and pharmacodynamic differences between neonatal and paediatric populations and adults. Patient information leaflets (PILs) reflect the licensed information. If the drug is unlicensed there will be no official PIL; if it is being used in an off-label manner then the PIL may contain information to concern a parent.

Problems of consent, ethical issues and practical difficulties have all been suggested as obstacles to testing drugs in children. However, these can be overcome by performing trials in centres involving experienced paediatric clinical investigators. Realistically, the paediatric drug market is small and considered unworthy of investment by many pharmaceutical companies.

“Better Medicines for Children”
This document from the European Commission was long awaited and very welcome. It outlines suggested means of addressing the lack of licensed products for children. In the US, where similar initiatives have been introduced in recent years, much has been done to generate clinical studies and useful paediatric prescribing information.

The objectives of the European proposals include:

Possible means of achieving these objectives may include:

The proposals are well written and welcome. Following the closing date for comments of 30 April 2002, formal regulatory laws are to be developed. European pharmacists should begin to see improvements in availability of medicines for children, with appropriate prescribing information and formulations facilitating safe, accurate administration of medicines acceptable to children. Day-to-day problems and dilemmas encountered by paediatric healthcare professionals should reduce. More importantly, the rights of children to expect treatment with safe, effective, high-quality medicines will begin to be satisfied. The document is a very positive first step towards achieving these rights for children.