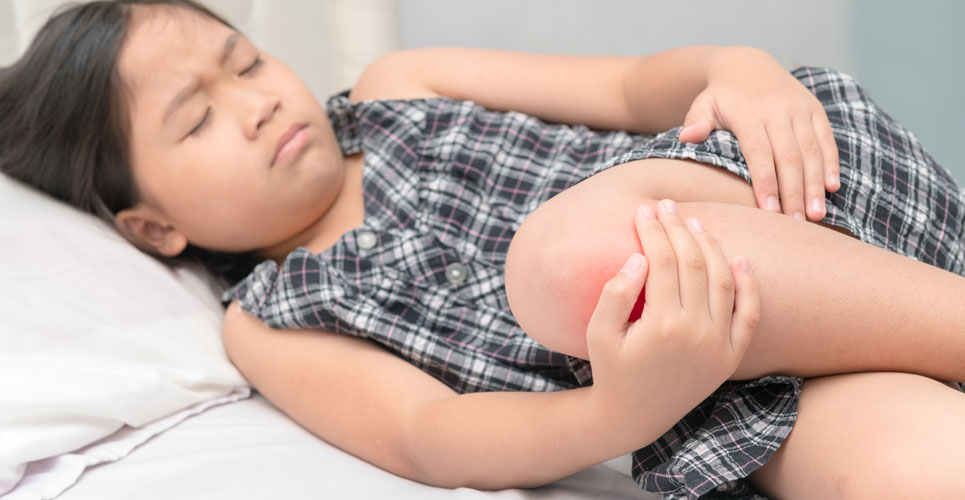 Early use of biologic therapy in systemic juvenile idiopathic arthritis reduces the need for steroid use among hospitalised children.

The condition, systemic juvenile idiopathic arthritis (SJIA), is a rare and serious auto-inflammatory disease which presents with symptoms including joint pain or stiffness, tiredness and blurry vision and affects 10 – 20% of children with juvenile arthritis. The underlying cause is uncertain and the treatment of SJIA has historically involved the use of systemic corticosteroids, often delivered as mini-pulses and which achieves disease control. Although effective, long-term use of corticosteroids can result in serious side-effects in children including osteoporosis, slowed growth and a greater risk of infections. Studies suggest that SJIA is characterised by elevated levels of several interleukins, in particular, interleukin-1 and interleukin-6. Furthermore, in 2012, two studies demonstrated the value of using the biologics canakinumab, which is an anti-interluekin-1 agent and tocilizumab, an anti-interleukin-6, in the management of SJIA. In fact, guidelines from the American College of Rheumatology in 2013, advocated the use of biologics as a first-line treatment for SJIA and it has been shown that biologic monotherapy is effective, avoiding the need for corticosteroids. However, what is less clear, is whether the early introduction of a biologic will reduce the need for corticosteroids among children hospitalised with systemic juvenile idiopathic arthritis. Using a retrospective analysis, a team from the Children’s Hospital of Philadelphia, Division of Rheumatology, Philadelphia, US, sought to determine whether the early use of a biologic would reduce the need for corticosteroids children with SJIA. The team used electronic patient records to extract demographic and treatment data and set the primary outcome as the initiation of corticosteroids during the initial hospital stay for children with SJIA. Participants were then divided into two groups as either biologic initiators or non-initiators.

Findings
A total of 468 children with SJIA were included, of whom 71 were initiated on a biologic, with a mean age of 7 years (57.7% male). The most common agent was an interleukin-1 inhibitor although one received an anti-interleukin-6 agent (tocilizumab). A lower proportion of those given a biologic subsequently received a corticosteroid (36.8% vs 56.9%, biologic initiators vs non-initiators, p = 0.09). There was a non-significant trend towards a reduced odds of receiving a corticosteroid in the biological initiator arm (odds ratio, OR = 0.39, 95% CI 0.13 – 1.15).

Commenting on these findings, the authors felt that early use of a biologic appeared to reduce the need for concomitant corticosteroid therapy in children with new onset SJIA. They concluded by calling for future studies to provide an evidence base for the use of corticosteroids in children with this condition, given the problems associated with the long-term use of these drugs.