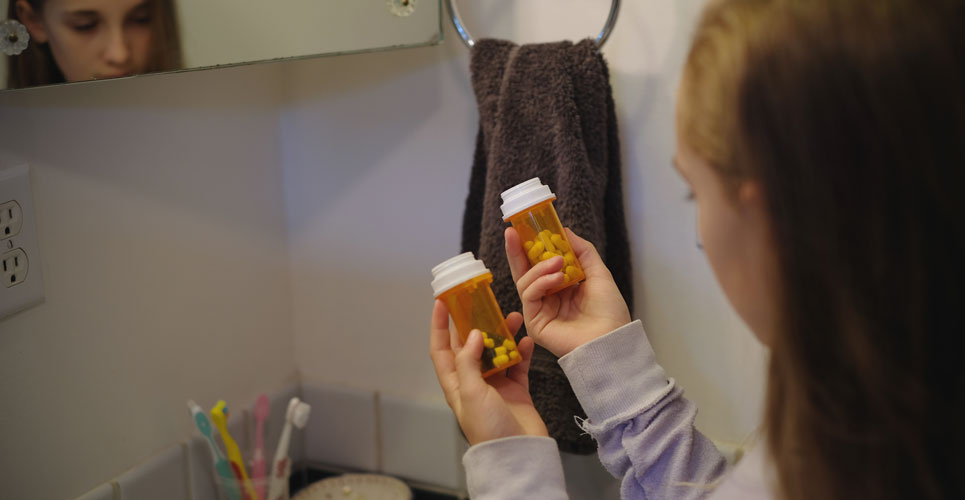 An analysis of over 4 million paediatric opioid prescriptions revealed nearly half to be high-risk based on more than one metric.

The use of opioids in paediatric patients, i.e., as those aged 0 to 17 years, can be problematic both in the short and long-term. For instance, in a study of children without severe pain, it was found that one of every 2611 acute opioid prescription led to an opioid-related adverse event. Moreover, persistent use of opioids has been observed in nearly 5% of adolescents after surgery and this might ultimately lead to dependence. Limited data exists on the prescription of such drugs to paediatric patients but some information derived from insurance claims suggests that 1 in 10 adolescents filled at least one opioid prescription per year. In contrast, other insurance-based studies have revealed how opioid prescribing to children and adolescents has been steadily reducing since 2012.

Among 3,250,443 prescriptions written for opioid naïve patients, 41.8% and 3.8% exceeded the recommended 3- and 7-day course respectively. Similarly, among 3,487,263 prescriptions for adolescents and young adults, 11.5% had a daily MME > 50 and 4.6% were co-prescribed with a benzodiazepine. In fact, 45.6% of all prescriptions were classed as being high-risk by more than one metric.
Commenting on their findings, the authors noted that the majority of prescriptions were issued by dentists and that alternative and equivalent pain relief to opioid prescriptions can be obtained from non-steroidal anti-inflammatory drugs. They concluded that broad-based initiatives are needed to address high-risk prescribing.