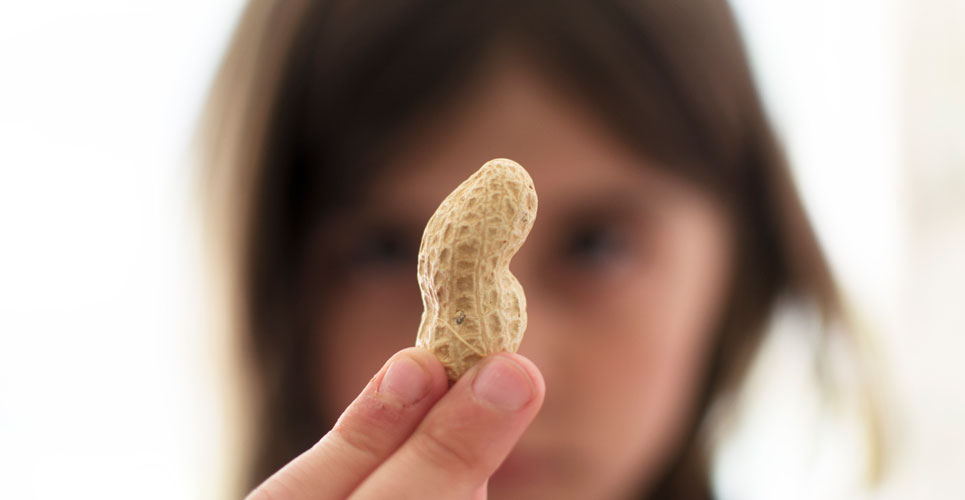 by Rod Tucker
Published on 6 August 2021

A two-year follow-up study has shown that daily Palforzia in those with a childhood peanut allergy is associated with an improved efficacy.

A peanut allergy is estimated to affect approximately 2% of the population of Western nations. In children the prevalence is likely to be higher with one study of 3,218 finding that 24.8% had a childhood peanut allergy. The major concern is the potential for life-threatening reactions and a peanut allergy has been shown to elicit anaphylaxis in both children and adults. Although allergy avoidance and the use of adrenaline auto-injection as a treatment for any allergic reactions following accidental ingestion of peanuts has become the norm, a peanut allergen powder, Palforzia, has been approved for use in the EU since 2020. Palforzia is available in capsule form and contains peanut protein as a defatted powder and has a marketing authorisation for the treatment of patients aged 4 to 17 years with a confirmed diagnosis of childhood peanut allergy. The use of palforzia is a form of oral immunotherapy which involves ingesting, small and controlled amounts of peanut protein with the aim of desensitising children and ultimately reducing the risk of life-threatening allergic reactions. However, continued treatment is required because once therapy is discontinued, reactivity to peanuts reoccurs.

The efficacy of palforzia in childhood peanut allergy has been demonstrated in two phase 3 randomised, controlled trials. In the first trial (PALISADE), 67% of participants who received palforzia were able to ingest a dose of 600mg of peanut protein without any problems, compared to 4% of those assigned to placebo. In the second and more recent trial (ARTEMIS), 58% of those given palforzia could tolerate 1000mg of peanut protein without problems compared to only 2% in the placebo group.
The same group have now reported follow-up data for patients who completed the PALISADE study. Individuals with childhood peanut allergy received 300mg/day for either 1.5 years (group A) or a total of 2 years (Group B). The primary outcome of the trial was a double-blind, placebo-controlled food challenge (DBPCFC), which involves supervised and gradual ingestion of the suspected food allergen (peanuts) disguised or hidden in another food.

Findings
There was a total of 142 participants aged 4 – 17 years (110 in Group A). The median age of group A was 10 years (52.7% male) whereas the median age of group B was 8 years (56.2% male). The percentage of participants able to tolerate the highest DBPCFC (2000mg of peanut protein) and without any dose-limiting symptoms was 80.8% in group B compared to 48.1% in group A. In addition, the proportion of individuals requiring adrenaline as a rescue medication was 24% (group A) and only 3.8% (group B).
The researchers described how the data indicated that the extent of desensitisation to childhood peanut allergy was clearly time-dependent in that the efficacy appeared to increase over time. They concluded that longer-term data will be captured from this ongoing study to determine whether continued therapy improves DBPCFC response.