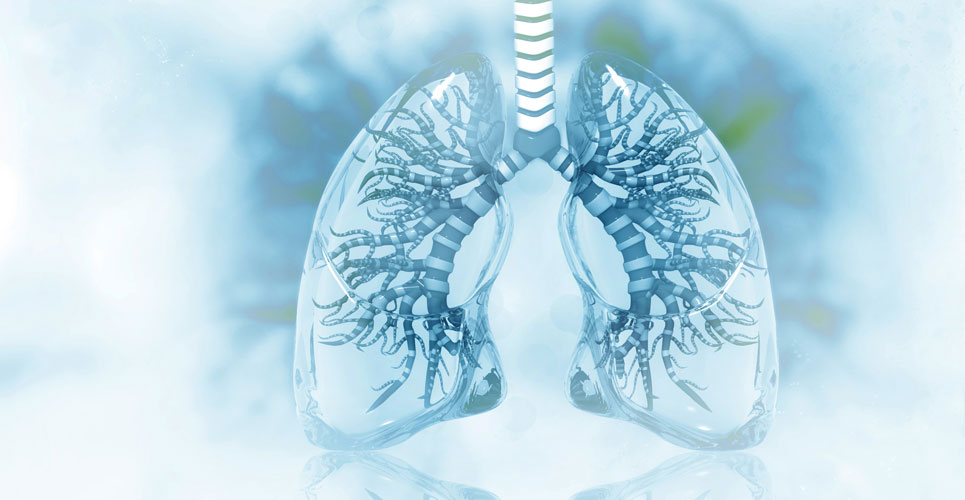 PPI use in children associated with an increased risk of asthma

The proton pump inhibitor (PPI) drugs are used as a first-line treatment for acid-related disorders in children but there is a suggestion that usage might increase the risk of developing asthma.

Studies of drug use in pregnancy have indicated that there is a possibility that PPI use may be linked to the development of asthma in children. While the underlying mechanisms are not completely understood, it is known that disturbances of the gut microbiome can provoke asthma and that PPI drugs, by suppressing gastric acid secretion, alter gut flora. In trying to gain more insight of the possible association between PPI use and asthma in children, researchers from the Department of Medicine, Karolinska Institute, Sweden, examined data held in a nationwide registry between 2007 and 2016. The national registry contains a wealth of health data including complete medical records of diseases diagnoses, surgical procedures, hospital inpatient and outpatient encounters as well as prescriptions dispensed. For the present study, the team focused on children younger than 18 years of age for whom PPIs were initiated between 2007 and 2016 and excluded those with a prior diagnosis of asthma or prescriptions for asthma medication within one and a half years of the index date, i.e., when the first PPI prescription was issued. In addition, participants were propensity-matched with children from the national registry who were not prescribed PPIs. The primary outcome of interest was incident asthma and secondary outcomes were the incidence of asthma based on either a diagnosis from hospital records or from the issue of at least two prescriptions for any asthma medication.

Findings
The researchers matched 80,870 pairs of PPI initiators and non-initiators with a mean age of 12.9 years of whom, 63% were girls. Among those taking a PPI, there were 4428 incident cases of asthma compared to 2818 in the matched non-PPI group, giving an incidence rate of 21.8 and 14 per 1000 person-years respectively. Overall, use of a PPI was associated with a 57% increased risk of asthma, (hazard ratio, HR = 1.57, 95% CI 1.49 – 1.66) and this finding was consistent even when asthma was defined in terms of either issued asthma medication (HR = 1.57) or from hospital diagnoses (HR = 1.53). Furthermore, this association remained significant for all of the different PPI drugs. There was also a marked difference in the association of PPI use and the risk of asthma depending on the child’s age. For example, the risk was highest among those aged under 6 months (HR = 1.83) compared to those 12 years of age and older (HR = 1.49). Interestingly, the association was also higher among those without concomitant atopic disease (HR = 1.60 vs 1.22, atopic vs non-atopic).

The authors concluded that asthma should be considered as a potential adverse event when PPIs are prescribed to children.

Be in the know
Subscribe to Hospital Pharmacy Europe newsletter and magazine
Subscribe
Share this story:
RELATED ARTICLES
Addressing shortages of qualified persons
Early intravenous fluid use in sepsis enhanced through a range of interventions
New efficacy and safety data for afatinib
Flu vaccine seeks sales approval
SC biosimilar has the potential to change the way patients manage their IBD