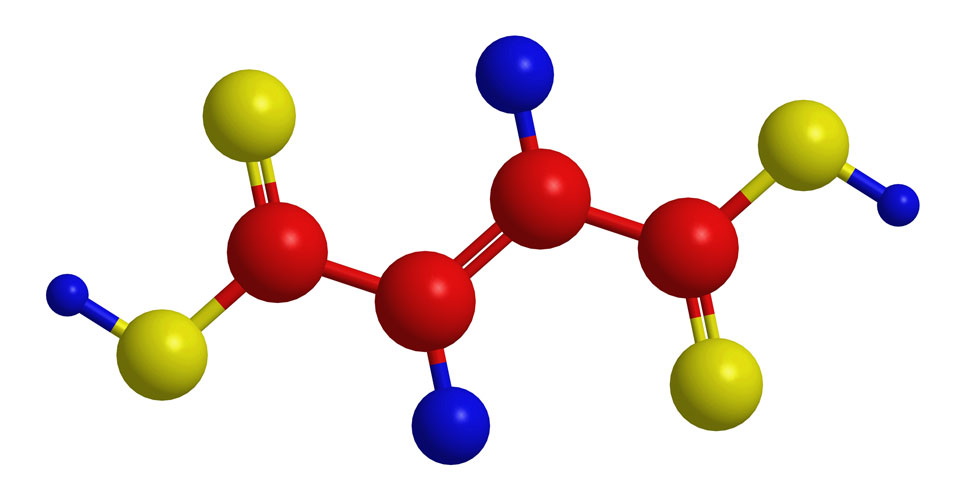 Fumaric acid esters agents are licensed for the treatment of adults with moderate-to-severe psoriasis but the effectiveness in children or adolescents remains uncertain.

The chronic, inflammatory skin disease, psoriasis has a peak incidence among those between the ages of 20 and 30. However, the condition is also seen in children and adolescents and while systemic treatments such as acitretin, methotrexate or ciclosporin are effective, the drugs are not recommended for long term use because of adverse effects. Anti-psoriatic mono-therapy with fumaric acid esters (FAEs) is licensed for use in adults and limited evidence from case reports in children and adolescents indicates that FAEs are also effective in this patient group. In an attempt to strengthen the findings from case reports, a team from the Department of Dermatology, Venereology and Allergology, Wurzburg, Germany, undertook a randomised, double-blind, placebo-controlled trial Phase III trial in patients aged between 10 and 17. The team enrolled patients with moderate-to-severe psoriasis, defined as a psoriasis and severity index (PASI) score of > 10 or >10% body surface area or a children’s dermatology quality of life index (CDLQI) >10. Participants were randomised in a 2:1 ratio to either FAE or placebo for 20-weeks, followed by 20 weeks in which all participants received FAE and a final, 20 week treatment-free follow-up period. Treatment was given with Fumaderm, a mixture of dimethyl fumarate (DMF) and three salts of ethyl hydrogen fumarate (EHF salts). The drug was initiated as a single daily dose (equivalent to 30mg DMF and 75mg EHF) and up titrated, based on clinical response, to a maximum of four Fumaderm tablets daily. Between weeks 20 and 40, all patients originally given Fumaderm continued with their dose, whereas those receiving placebo, were up titrated as for the Fumaderm group. The co-primary outcome measures were the proportion of patients achieving a PASI75 (75% reduction in PASI score compared to baseline) and the proportion achieving a score of 0 or 1, representing either, “clear” or “almost clear” on a physician’s global assessment (PGA) scale at week 20.

Findings
The researchers randomised 135 patients to FAE (91) or placebo (43). Among those assigned to FAE, the mean age was 14.2 years (56% male) of which two-thirds (66%) were aged 14 to 17 with an overall mean baseline PASI score of 16.8 and PGA score of 4.4. After 20 weeks of therapy, 52.7% of those given FAEs achieved a PASI75 compared to 18.6% in the placebo group. In addition, 42% vs 7% (FAE vs placebo) achieved the PGA endpoint representing an absolute difference of 35% which was statistically significant (p < 0.001). At the end of the study (week 60) a PASI75 was maintained by 22% of those given FAE compared to only 7% in the placebo group. Adverse effects were slightly higher in the FAE group (92% vs 86%) and 6 participants given FAE withdrew because of adverse effects compared to 3 in the placebo group. The authors concluded that FAE represent an effective treatment for children and adolescents with moderate-to-severe psoriasis.