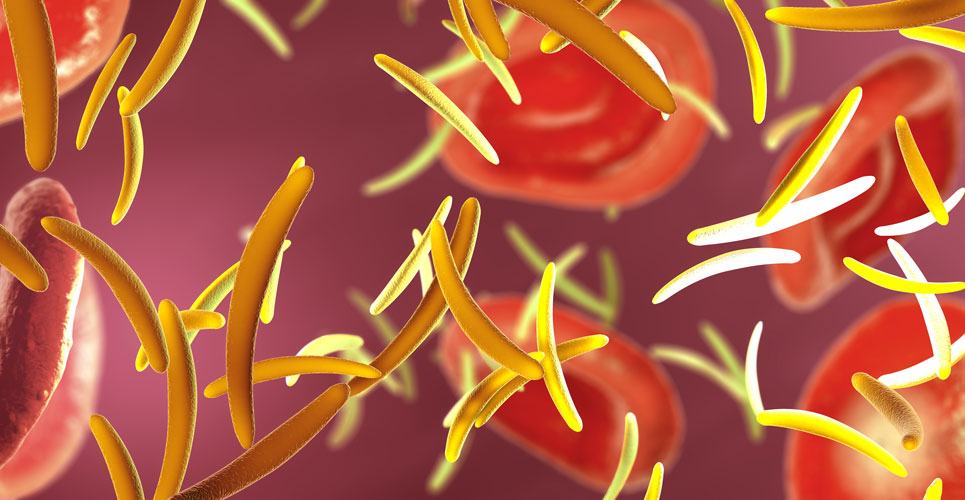 Study reveals 77% efficacy for vaccine candidate against malaria in children

The limited efficacy of malaria vaccines has prompted the search for more effective agents.

The parasite Plasmodium falciparum (P. falciparum) causes malaria which is a leading cause of both morbidity and mortality across the globe. RTS,S, brand name, Mosquirix, is the only vaccine available to treat malaria and approved by the EMA in 2015. Sporozoites are the form of the parasite which enter the body and Mosquirix contains part of the P. falciparum circumsporozoite protein (CSP) and induces the production of anti-circumsporozoite antibodies. However, in children, the vaccine efficacy is only 56% whereas the World Health Organization’s strategic goal is for a malaria vaccine to have an efficacy of 75%. This led researchers from the Jenner Institute, University of Oxford to undertake a double-blind, randomised, controlled trial using a vaccine named R21, which is a novel pre-erythrocytic candidate that also targets part of the CSP. The vaccine combines R21 with Matrix-M (MM), an adjuvant which increase immunogenicity. The team recruited children aged 5 – 17 months in the catchment area of Nanoro, Burkina Faso (West Africa) and which represents a high area of malaria transmission, especially between June and November. All children were randomised to one of three groups; group 1 received a lower dose of MM (i.e., 5 mcg R21/25mcg MM), group 2, a higher dose of MM (5 mcg R21/50mcg MM) and a control group (group 3) who received a control vaccine (rabies). Three doses were administered at 4-week intervals prior to the main malaria season (early May to August) and all participants received a fourth booster dose, 12 months after their third vaccination. The primary outcome assessed was protective efficacy from 14 days after the third vaccination to 6 months and clinical malaria was defined in terms of an axillary temperature greater than 37.5 degrees centigrade and a P. falciparum density of greater than 5000 parasites/micro-litre.

A further observation from the trial was how antibody levels in groups 1 and 2 decreased over the 12-month period. However, these levels were boosted back to those achieved after the third dose, 28 days following the 4th dose. Although this is the first study to report on the vaccine, the trial is continuing for a second malaria season to determine the durability of this high level of vaccine efficacy.