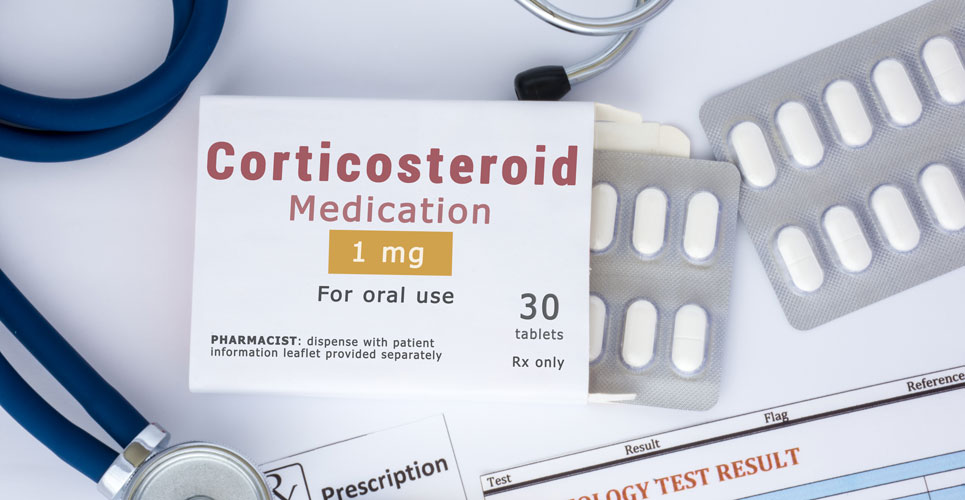 Corticosteroids play an important role in the management of systemic lupus erythematosus (SLE).

While it is recognised that these drugs should not be used in the longer-term due to toxicity, corticosteroids are often continued as maintenance therapy in order to prevent a disease release. For this new study, a French team of researchers examined whether with-drawal of corticosteroids in patients with quiescent disease would lead to a disease flare. They randomised 123 patients to either maintenance therapy (prednisolone 5mg/daily) or stopping the drug for a period of 12 months.

Included patients had clinically stable disease over the preceding year and prednisolone 5mg/day as part of their treatment regime. The primary outcome was the proportion of patients experiencing a flare at 52 weeks. The results showed that the proportion of patients experiencing a disease flare was significantly less in the maintenance group compared to the withdrawal group (7% vs 27%). When looking at the severity of flares, it was also clear that those in the maintenance group experienced a significantly lower proportion of moderate/severe flares. Interestingly there were no differences in adverse events between the two groups.

The authors called for further studies in larger patient cohorts to validate their preliminary findings.