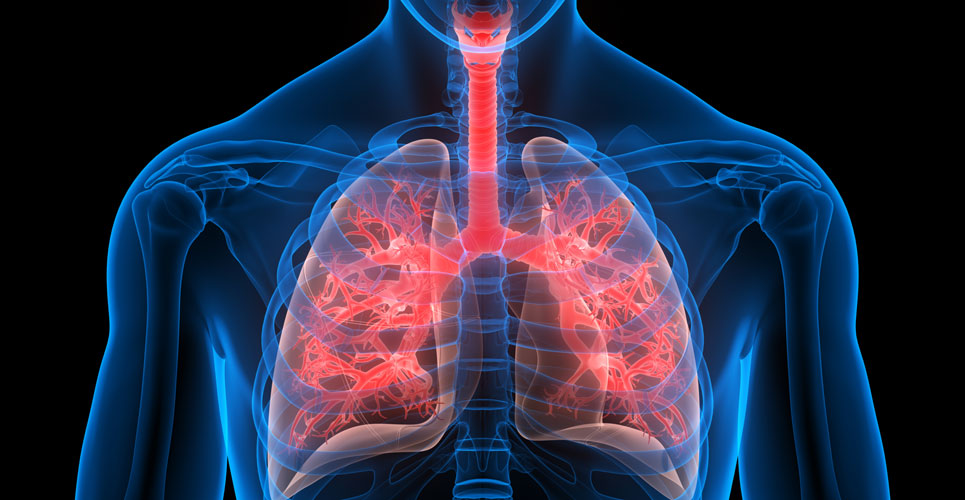 It is estimated that tuberculosis (TB) develops in an estimated 10 million people each year, of whom around 1.4 million die. Despite antimicrobial therapy for several months, individuals with TB are at an increased risk of mortality following treatment. The organism, Mycobacterium tuberculosis (Mtb) causes atypical pulmonary disease and a key pathological feature of infection is cavitation, which is associated with poor treatment outcomes and even relapse. Furthermore, lung dysfunction after pulmonary TB is likely caused in part by excessive inflammation and elevated expression of lung matrix metalloproteinases (MMPs) and animal models suggest that Mtb increase expression of MMPs and which may drive tissue destruction in TB. Thus, MMPs are a potential therapeutic target in patients with TB and there is some suggestion that MMP inhibitors in combination with standard TB therapy could enhance therapy. There is evidence that the common antibiotic, doxycycline in animal models of TB decreases MMP activity and that it might therefore reduce morbidity and mortality in TB. Given this potential for reducing Mtb-associated, a team from the infectious diseases translational research programme, national university of Singapore, decided to explore the value of doxycycline as an adjunctive therapy in patients receiving treatment for TB. The researchers conducted a randomised, double-blind, placebo-controlled trial and were interested in the safety of doxycycline as well as its effect on biological markers of tissue destruction, including cavitation and the concentrations of MMPs. Patients with TB were enrolled within seven days of starting anti-TB therapy and randomised to receive doxycycline 100 mg twice daily or matching placebo for 14 days and followed by for 56 days for safety monitoring. The primary outcome of the study was the change in pro-collagen III N-terminal pro-peptide (PIIINP), which is a MMP degradation product although a series of analyses were performed on the blood transcriptome.

Findings
A total of 30 patients were enrolled with a median age of 42 years although two patients withdrew due to adverse effects in each arm. After 2 months, 2 patients with the placebo arm and 1 in the doxycycline group had positive sputum cultures for Mtb. Pulmonary cavities resolved in 57% of patients given doxycycline compared to 22% of those in the placebo arm at the 56-day follow-up but this difference was non-significant. In addition, use of doxycycline led to a rapid normalisation of immune response genes that were highly elevated in TB. Furthermore, doxycycline was found to suppress the plasma and sputum MMP levels although there was no change in PIIINP levels between the two arms.

In a discussion of their findings, the authors reported on how doxycycline had significantly suppressed biological markers of tissue destruction and that these effects persisted for six weeks after the two-week treatment intervention. They also noted that doxycycline was well tolerated by patients and concluded that their study should serve as a basis for more studies to validate the potential benefits of adjunctive doxycycline in those with TB.