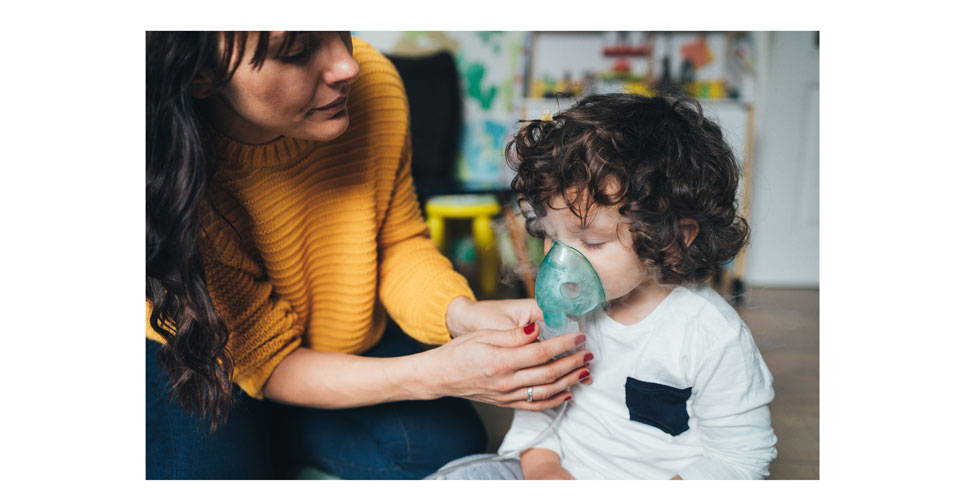 Kaftrio has been given an extension to its existing marketing authorisation by the European Medicines Agency (EMA) for children as young as age 6 who have cystic fibrosis (CF) at least one F508del mutation in combination with ivacaftor.

Kaftrio represents a combination therapy and which contains 75mg of ivacaftor, 50mg of tezacaftor and 100mg of elexacaftor. The combination is already authorised in a combination regimen with ivacaftor 150mg tablets for the treatment of CF in patients aged 12 years and older who have at least one F508del mutation in the cystic fibrosis transmembrane conductance regulator (CFTR) gene.

CF is a rare and monogenic disease (i.e., caused by variation in a single gene) which is thought to affect at least 100 000 people worldwide. The condition is best described as a progressive, multi-organ disease that affects the lungs, liver, pancreas, GI tract, sinuses, sweat glands, reproductive tract and leading to a reduced life expectancy. However, according to Cystic Fibrosis, the life expectancy of children born today is likely to surpass 50 years for the first time.

CF is due to mutations in the genes responsible for encoding of the cystic fibrosis transmembrane conductance regulator (CFTR) protein. This defect results in reduced chloride secretion and increased sodium absorption through epithelial sodium channels and removal of water from secretions and which consequently become abnormally viscous. Although more than 2000 gene variants of the disease have been discovered, the most predominant is the F508del mutation.

The three drugs present in Kaftrio work in combination. For instance, ivacaftor functions as a potentiator of the CFTR protein for common gating mutations, allowing for an increase in chloride ion flow. Tezacaftor ensures correct folding and presentation of the mature CFTR protein to the cell surface, improving CFTR function for the F508del mutation. Elexacaftor also helps to ensure correct folding of the CFTR protein but acts at a different binding site to tezacaftor on the CFTR protein. As a result, the triple combination increases the function of the F508del mutated CFTR protein at the cell surface resulting in increased chloride ion transport and ultimately help hydrate and clear mucus from the airways.

Clinical data already support the use of Kaftrio in children aged 12 years and over though a more recent study demonstrated the combination therapy was also effective in children from 6 years of age and enabled the EMA to extend its licensed usage. In addition to approval from the EMA, the Medicines and Healthcare products Regulatory Agency has also confirmed the same license extension for Kaftrio.