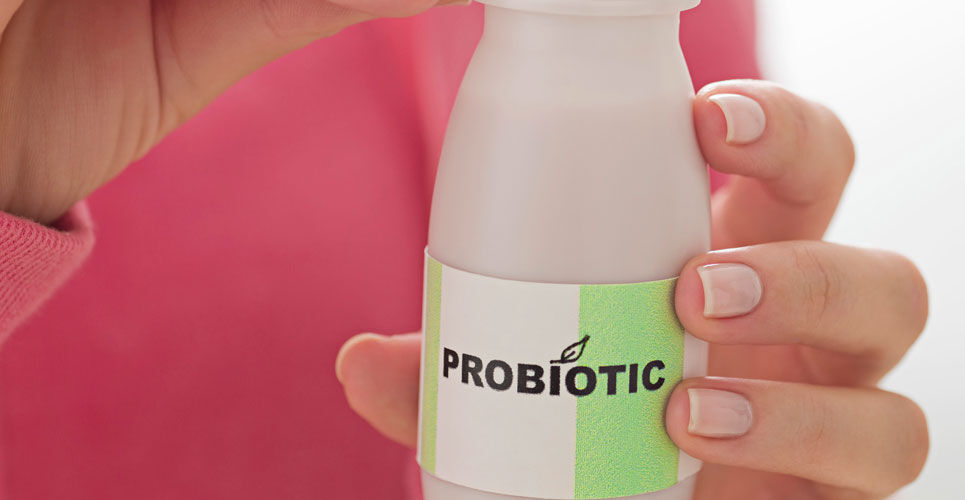 Use of a probiotic mixture in preschool children suffering from wheeze led to a significant reduction in the number of episodes over a 16 week period. This was the conclusion of a subgroup analysis of data by Italian researchers.

Wheezing can be defined as a musical sound, high-pitched and continuous, emitting from the chest during breath exhalation. It is not in itself a specific disorder, but a symptom and the two most common causes in young children are bronchiolitis and asthma. Wheeze is a relatively common condition with one study of over a million preschool children, finding a prevalence of 7.7%. Almost 50% of children experiences wheeze in the first 6 years of life but only 40% of these will continue to experience the condition after childhood.

In recent years, attention has focused on the link between viral infections and the microbiome, which is increasingly recognised as a significant player in the host immune system, influencing immunity and host defence mechanisms. One area of research attracting much attention is the potential link between the respiratory microbiota in early life and an increased risk and frequency of subsequent respiratory infections, and occurrence of wheeze in later childhood. Furthermore, there is mounting evidence to suggest that probiotics containing Lactobacillus rhamnosus GG modestly reduces the duration of respiratory tract infections in children.

But could probiotics reduce the level of wheeze experienced by young children? To try and answer this question, researchers turned to a subgroup of patients included in the PRObiotics in Pediatric Management (PROPAM) trial which was a randomised, double-blind, placebo-controlled trial, designed to explore the potential role of probiotics in reducing wheeze episodes and asthma exacerbations in children. For the present analysis, the team looked at children aged between 3 and 6 years with a history of persistent wheeze (> 3 episodes in their lifetime) but who were not diagnosed with asthma, and randomised them 1:1, to either a probiotic mixture or placebo. The mixture was taken twice daily for a total of 8 weeks and then once daily for a further 8 weeks. The mixture contained live cells of B. breve B632 and L. salivarius LS01. The primary outcome of interest was a reduction in the number of wheezing episodes and children were assessed at baseline and then after 1, 2, 3 and 4 months.

The authors concluded that the probiotic mixture may prevent wheezing episodes in preschool children and that it was safe and well tolerated.