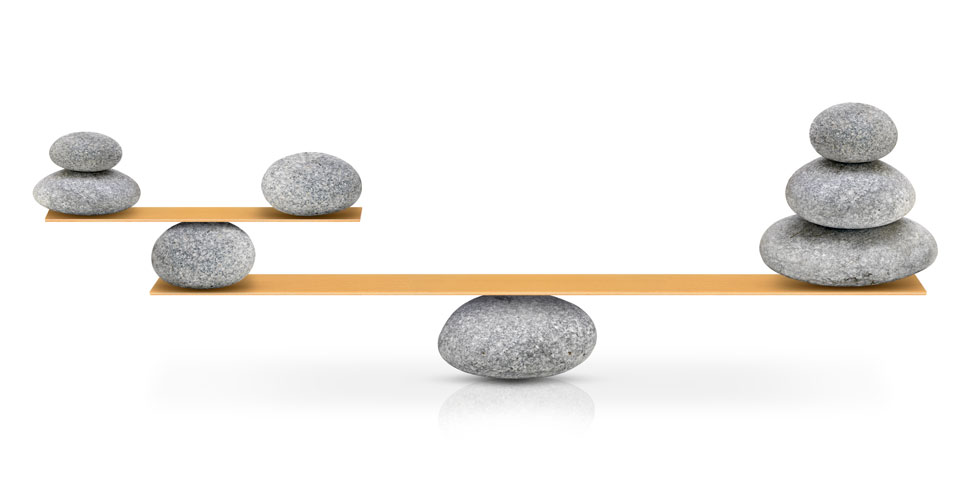 Patients with elderly-onset rheumatoid arthritis and those with young-onset disease have similar improvements in clinical disease at 48 weeks after starting biologics, as well as similar drug maintenance and adverse events discontinuation rates.

Researchers in Japan conducted the study with 7183 patients with RA who were age 18 or older and enrolled in a Japanese multicentre observational registry between September 2009 and December 2017. The patients also had to have a 3.2 or higher on the Disease Activity Score in 28 joints (DAS-28) and erythrocyte sedimentation rate measurement when they started biologics.

Among the patients on biologics, there were less in the elderly-onset RA group compared to the young-onset RA group. Of 989 patients who initiated biologics, 364 (37 percent) were elderly-onset. After adjusting for differences in baseline characteristics between the two age groups, researchers found no significant differences in the CDAI scores at 48 weeks. They did find a trend toward lower index remission rates in the elderly-onset group, but low disease activity/remission rates were similar between the two groups.

“Patients with elderly-onset RA could present with higher disease activities and increased disabilities as compared to those with young-onset RA. Despite this, previous studies showed elderly patients receive biologics less frequently than younger individuals, suggesting patients with elderly-onset RA are potently undertreated,” says Sadao Jinno, MD, MSc, instructor of rheumatology at Kobe University School of Medicine and the study’s lead author. “On the other hand, in our daily practice, we have seen many elderly-onset RA patients treated with biologics effectively and safely. We wanted to investigate if there are differences in efficacy and safety of biologics between the two age groups.“