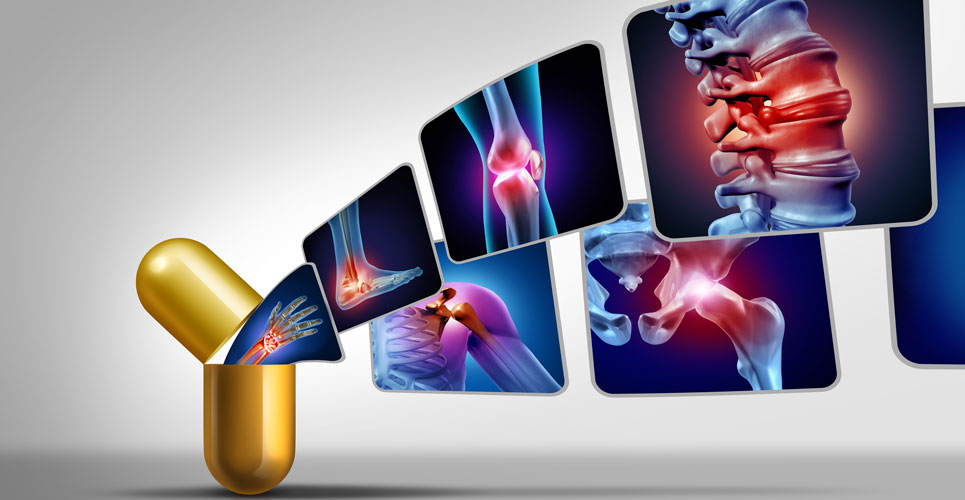 Data from two Phase III trials show that brodalumab provides a significant improvement in disease control among patients with psoriatic arthritis who had an inadequate response to conventional therapy.

The term psoriatic arthritis (PsA), refers to a chronic inflammatory disorder that affects the joints, tendon sheaths, entheses and axial skeleton which can lead to severe joint damage and functional impairment. Conventionally, patients receive a range of therapies including non-steroidal anti-inflammatories, corticosteroids and synthetic disease-modifying anti-rheumatic drugs. When these treatments are unable to provide sufficient relief of symptoms, the next step involves the use of a biologic drug.

In an analysis of two randomised, double-blind placebo-controlled trials that included patients with an inadequate response to conventional treatment, a team from the Swedish Medical Research Centre, Washington, US, has examined whether brodalumab, which is not currently licensed for PsA, was an effective alternative treatment. All patients had at least 3 tender and swollen joints as well as active psoriatic skin lesions. In both of the trials, patients were randomised 1:1:1 to subcutaneous brodalumab 140 mg, 210 mg or placebo on day 1 and in the first two weeks and then once every two weeks through to the study end (week 24). The primary endpoint for both trials was ACR20 response, i.e., a 20% improvement in both tender and swollen joint count, assessed at week 16. Secondary endpoints, also measured at week 16, included a PASI75, i.e., 75% reduction in PASI score (which assesses disease severity) and a ACR50.

Neither of the studies generated any new safety signals and the authors concluded that brodalumab represented an effective additional treatment for patients with PsA for whom conventional therapy was ineffective.