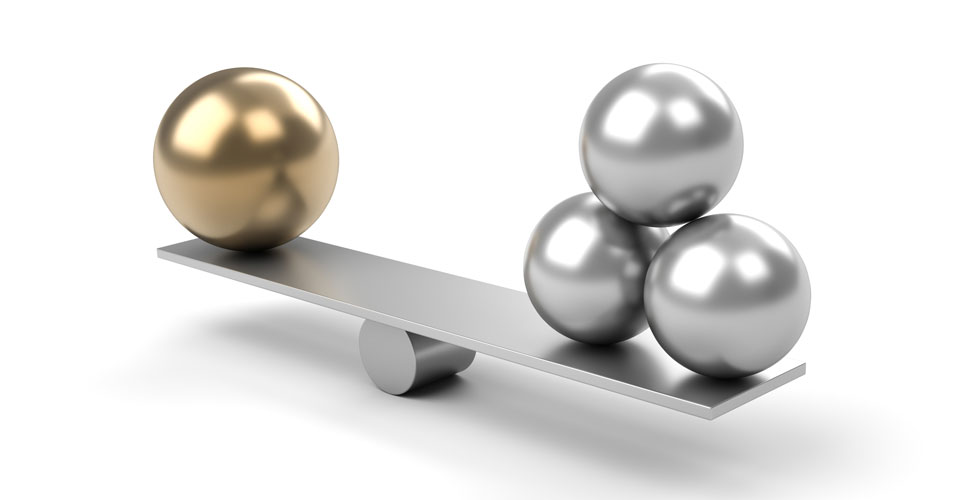 Minor differences in efficacy between biologics for rheumatoid arthritis

According to a new systematic review and meta-analysis by a team from Cologne, Germany, in patients with rheumatoid arthritis who have failed to achieve sufficient control with methotrexate, there are few important differences between second-line biologic treatments.

The researchers included a network meta-analysis which allowed for comparison of treatments that were not studied directly in head-to-head trials and also contacted market authorisation holders for unpublished studies and any additional but unpublished data from studies. This provided a huge amount of information for analysis at the individual patient level. Data was analysed only from randomised controlled trials in adults who were treated with methotrexate combined with a biologic agent for at least 24 weeks.

A total of 38 trials were included in the final analysis although only 34 trials (with nearly 11,000 patients) covering eight different biologics provided data on clinical remission. The authors reported that overall, the analysis revealed few statistically significant differences in terms of benefits and harms between the biologics. However, some differences were detected, for instance, anakinra was the least effective biologic and certolizumab showed the most harm.

Commenting on their findings, the authors noted that while biologics have been available for many years, there was a lack of both comparative studies and long-term data such that they could only derive conclusions of low certainty.