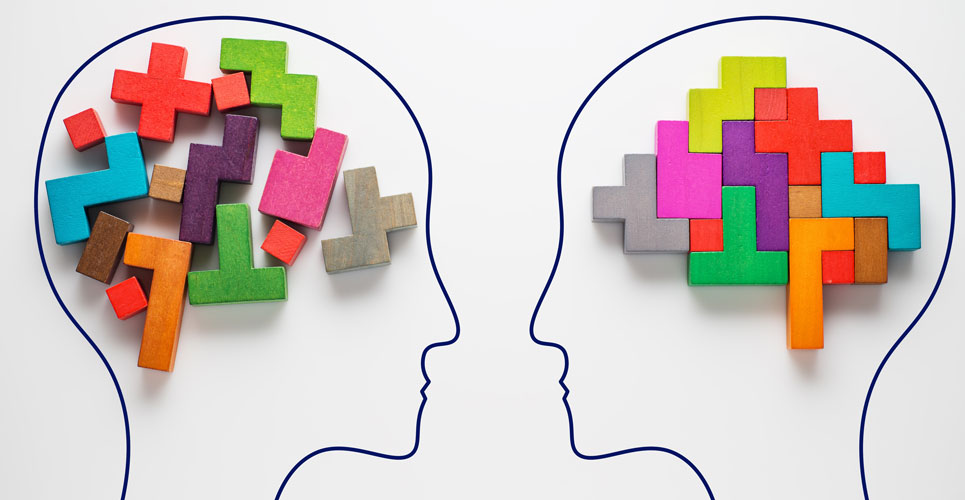 Researchers at SUNY Downstate Health Sciences University in the US have identified antibodies directed at brain RNAs that are unique to lupus patients.

These symptoms, including cognitive impairment, mood disorders, seizures, headaches and psychosis, are among the most prevalent manifestations of the disease and occur in as many as 80% of adults and 95% of children with lupus.

The study, Neuronal BC RNA Transport Impairments Caused by Systemic Lupus Erythematosus Antibodies, was in the Journal of Neuroscience.

The study identified antibodies that are directed at regulatory brain cytoplasmic RNAs (BC ribonucleic acid) that are unique to lupus patients. In layman’s terms, these antibodies disrupt these regulators of protein synthesis that allow synapses in the brain to control how they receive, store and recall information. Because these antibodies are unique in the brains of lupus patients, the study suggests that this is at the root of neuropsychiatric symptoms seen in these patients.

“Prior to this study, we poorly understood why lupus affects the brain in the way in which it does and causes neurocognitive symptoms,” said Principle Investigator Henri Tiedge, PhD, Distinguished Professor, The Robert F Furchgott Center for Neural and Behavioral Science at SUNY Downstate. “Because we could not treat the cause, the only alternative was for physicians to treat the symptoms with anti-inflammatory drugs, immunosuppressives and other therapies, depending on the how the brain was being affected.”

According to Dr Tiedge, the discovery gives new insight into both how and why many lupus patients suffer from these symptoms, and, just as important, may well provide the basic understanding necessary for scientists to pursue effective treatments.