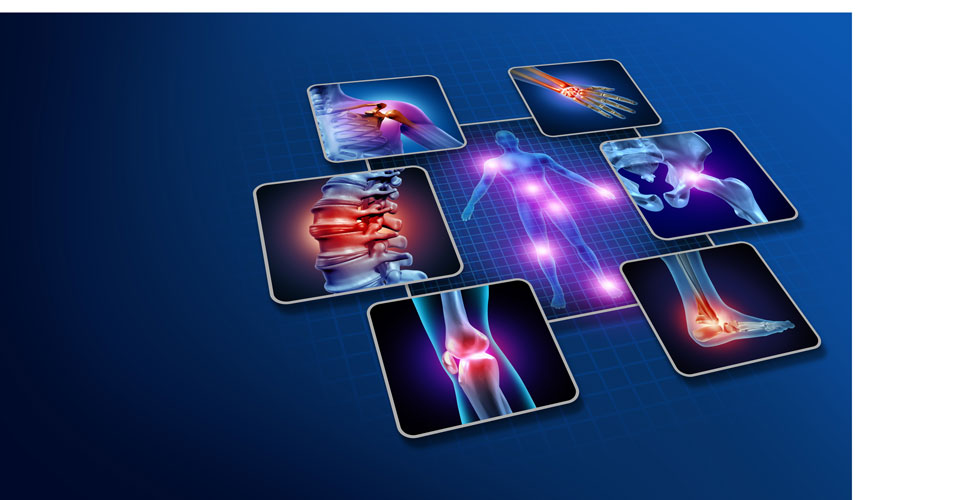 Oral upadacitinib has been endorsed by NICE for use in adults with active psoriatic arthritis whose disease has failed to respond sufficiently to a disease-modifying anti-rheumatic drugs (DMARDs) or who cannot tolerate them.

Whilst approving the drug, in its final appraisal document, NICE added further qualifying criteria. Firstly, that patients should have peripheral arthritis with 3 or more tender joints and 3 or more swollen joints and secondly, been previously treated with two conventional DMARDs and at least one biological DMARD and where tumour necrosis factor-alpha inhibitors are contra-indicated but would have otherwise been considered.

Oral upadacitinib is a once daily biological DMARD available as a 15 and 30mg dose and is a Janus kinase 1 inhibitor (JAK 1). The drug already has several licensed indications and which include, rheumatoid arthritis, atopic dermatitis and ankylosing spondylitis.

The clinical need for a range of treatment options for those with psoriatic arthritis was highlighted in the final appraisal document. For instance, psoriatic arthritis can develop at any age, is lifelong once acquired and has a huge negative impact on patient’s quality of life, affecting education, career, relationships and family life.

The clinical efficacy of upadacitinib is based on two Phase III trials. In the first, SELECT PSA 1, upadacitinib at doses of 15 and 30 mg, was compared with placebo and adalimumab in patients with an inadequate response to non-biologic DMARDS. The primary outcome of the trials was American College of Rheumatology (ACR) 20 response, which is a composite measure defined as an improvement of 20% in both the number of tender joints and the number of swollen joints, and a 20% improvement in 3 of the following 5 criteria: patient global assessment, physician global assessment, functional ability measure, visual analogue pain scale and erythrocyte sedimentation rate or C-reactive protein. The study found that both upadacitinib doses were non-inferior to adalimumab for the primary endpoint but significantly better than placebo.

The second trial, SELECT PSA 2, was a placebo-controlled trial without an active comparator and included patients with a prior inadequate response or intolerance to at least one biologic DMARD. The study, which employed the same primary endpoint as SELECT PAS 1, concluded that oral upadacitinib 15 mg and 30 mg was more effective than placebo over 24 weeks in improving signs and symptoms of psoriatic arthritis.

Due to the lack of direct comparative evidence for oral upadacitinib with other biological DMARDS, the manufacturer, Abbvie, submitted to NICE a network meta-analysis which compared their drug with two groups of patient, those with and without previous treatment with a biological DMARD. The results of the analysis, showed that overall, upadacitinib had broadly equivalent results compared with the current therapeutic options for people with psoriatic arthritis who either had, or not not had a biological DMARD.

However, the final appraisal document did conclude that oral upadacitinib was not recommended for patients who had not been previously treated with a biological DMARD.