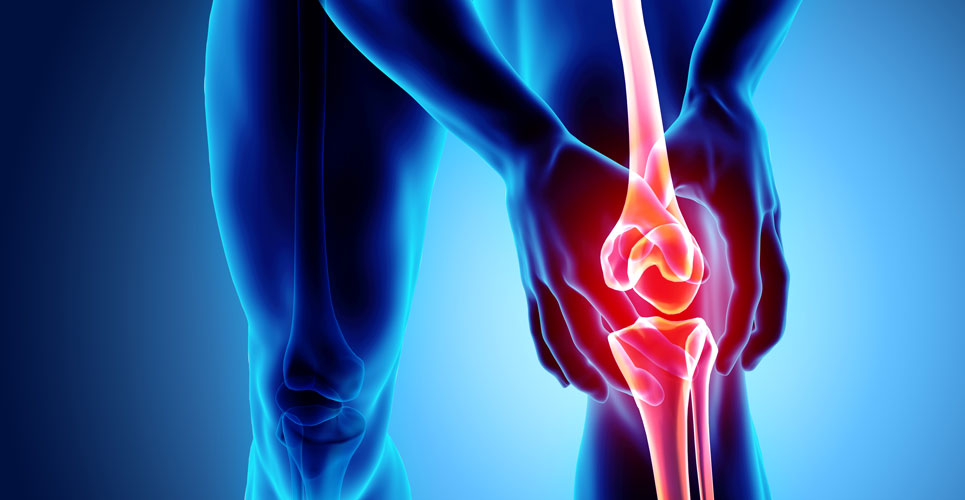 Use of beta-blockers associated with analgesic effect in osteoarthritis

The prophylactic use of beta-blockers in migraine indicates an anti-nociceptive effect but it also appears that the drugs are of potential value in the management of chronic pain.

Osteoarthritis commonly affects those aged 50 years and over and is often managed with non-steroidal anti-inflammatory drugs (NSAIDs). However, while effective, NSAIDs are associated with adverse cardiovascular, gastrointestinal and renal effects that are potentially more harmful in older patients. There is some evidence from animal studies suggesting that beta-blockers have anti-nociceptor effects and pindolol has been shown to be of value in the treatment of fibromyalgia. In 2017, a study among 873 patients with osteoarthritis, observed that among those prescribed beta-blockers, pain scores were lower although a more recent study failed to confirm this finding. This uncertainty prompted a team from the School of Medicine, University of Nottingham, UK, to retrospectively examine data from the clinical practice research datalink, which contains anonymised data on over 10 million people in the UK. The researchers looked at individuals aged 40 years and over, prescribed a beta-blocker. The team then propensity matched these patients to a group not prescribed these drugs. The outcome of interest was primary care consultations for knee osteoarthritis (OA), hip OA, knee pain or hip pain.

Commenting on these findings, the authors noted how the impact of beta-blockers on OA pain and consultations disappeared once these drugs were stopped as evidenced by a higher level of pain-related consultations. They cited other work that indicated how the nociceptor effects were mediated only through beta-2 receptor blockade. In conclusion, the authors suggested (with the caveat that clinical trials were needed for confirmation) that propranolol might be more suited to those with both OA and anxiety, whereas atenolol would be more appropriate for those with OA and cardiovascular comorbidities.