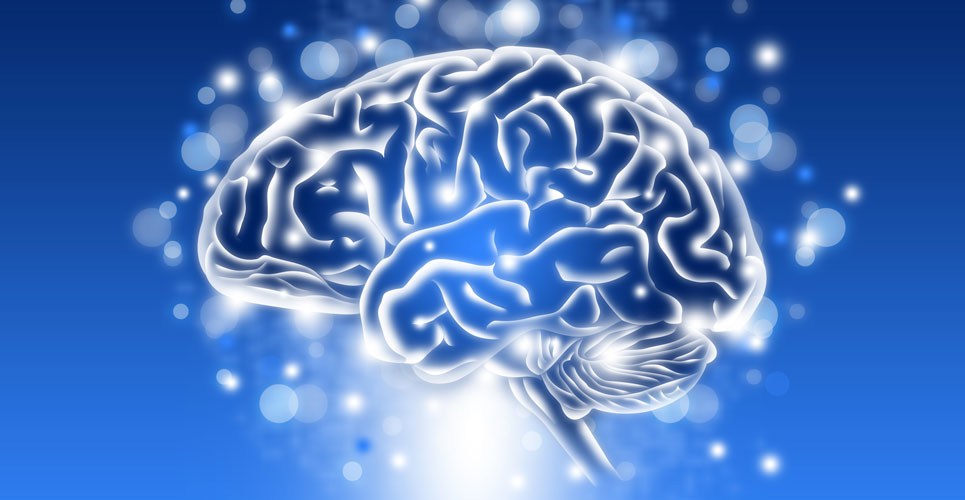 According to the results of a randomised clinical study, treatment with the dopamine agonist rotigotine does not lead to improvements in cognitive functions in those with mild to moderate Alzheimer’s disease,

The Phase II double-blind trial, conducted by a team from the Department of Clinical and Behavioural Neurology, University of Rome, Italy, included 94 Alzheimer’s disease patients (mean age 73.9 years), of whom, 58 were females and randomised them to transdermal rotigotine 4mg (starting at 2mg for 7 days) daily or matching placebo in addition to their stable drug regime.

The primary endpoint was the change after 24 weeks in the Alzheimer’s disease assessment scale-cognitive subscale (ADAS-Cog-11), which ranges from 0 (best) to 70 (worst) and measures the severity of impairment in 11 tasks covering including memory, language, and executive functioning. They also included a range of secondary outcome measures including Alzheimer Disease Cooperative Study–Activities of Daily Living score (ADCS-ADL) and Frontal Assessment Battery (FAB) score.

After 24 weeks of therapy, there was no significant change in the ADAS-Cog-11 mean score, 2.92 vs 2.66 (rotigotine vs placebo, p = 0.82). However, there were improvements in the ADCS-ADL and FAB scores among those using rotigotine and the authors suggested that the drug may have a potential effect in in delaying impairment of activities of daily living (ADCS-ADL) and reducing symptoms associated with frontal lobe cognitive dysfunction (that is, FAB score).