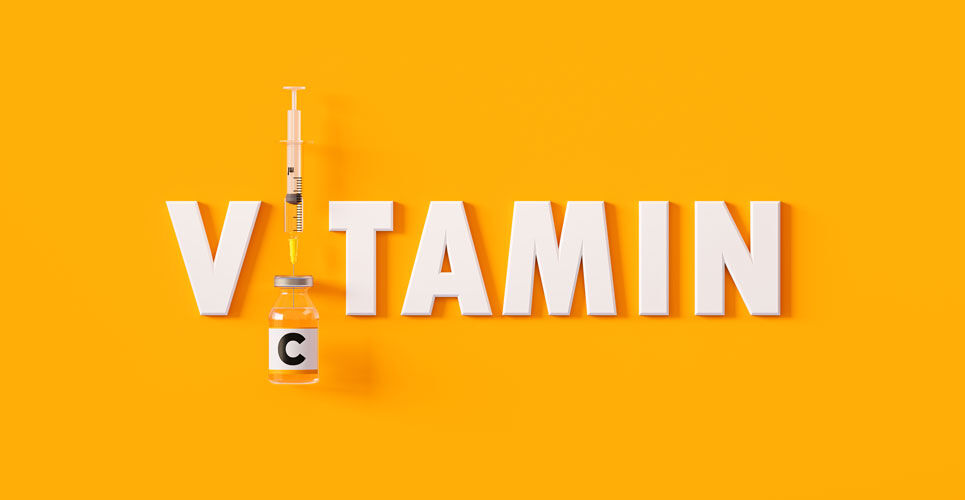 Giving intravenous vitamin C to intensive care patients with sepsis who were also receiving vasopressor therapy, increased the risk of both death and persistent organ dysfunction according to the results of LOVIT, a randomised, placebo-controlled trial.

Sepsis is the body’s inflammatory response to infection and has been shown to be responsible for causing one in every two to three hospital deaths, most of whom had sepsis upon admission to hospital. Furthermore, sepsis is a major cause of death, with an estimated 48·9 million global incident cases and 11·0 million sepsis-related deaths in 2017. Intravenous vitamin C might represent an important adjunctive therapy for critically ill patients given how some data shows that critically ill patients have low vitamin C concentrations and those with septic shock have significantly depleted vitamin C levels probably because of an increased metabolism due to the enhanced inflammatory response in these patients.

In a 2017 retrospective study, researchers observed that the use of intravenous vitamin C in sepsis patients, together with corticosteroids and thiamine, was effective in preventing progressive organ dysfunction and in reducing the mortality of patients with severe sepsis and septic shock. However, other studies have been less consistent, with one network meta-analysis concluding that metabolic resuscitation with vitamin C, glucocorticoids, vitamin B1, or combinations of these drugs was not significantly associated with a decrease in longer-term mortality. In contrast, however, another meta-analysis concluded that intravenous vitamin C administration appeared to be safe and may be associated with a trend toward reduction in overall mortality in critically ill patients. Despite this, a further study of167 patients with sepsis and acute respiratory distress syndrome, found that a 96-hour infusion of vitamin C compared did not significantly improve organ dysfunction scores or alter markers of inflammation and vascular injury.

With evidence of inconsistent findings in the literature, for the present study, researchers undertook a randomised, placebo-controlled trial, Lessening Organ Dysfunction with Vitamin C (LOVIT). The trial was designed to test whether intravenous vitamin C would reduce both the risk of death or persistent organ dysfunction in adults with sepsis and who were receiving vasopressor therapy within an intensive care unit (ICU). The team included adult patients who had been within an ICU for no longer than 24 hours, with a proven or suspected infection as the main diagnosis and who were receiving a vasopressor. Participants were randomised 1:1 to receive intravenous vitamin C as a bolus dose of 50 mg/kg, administered over 30 to 60 minutes every 6 hours for a total of 96 hours. The control group received a matching infusion containing either 5% dextrose or normal saline. The primary outcome of the trial was a composite of death or persistent organ dysfunction, whereas one of the secondary outcomes was 28-day mortality.

A total of 863 patients with a mean age of 65.1 years (37.6% female) were randomised to either intravenous vitamin C or matching placebo. The median stay within the ICU was 6 days and with an overall hospital stay of 16 days.

The authors concluded that in adults with sepsis who were receiving vasopressor therapy, use of intravenous vitamin C led to a higher risk of death or persistent organ dysfunction compared to placebo.