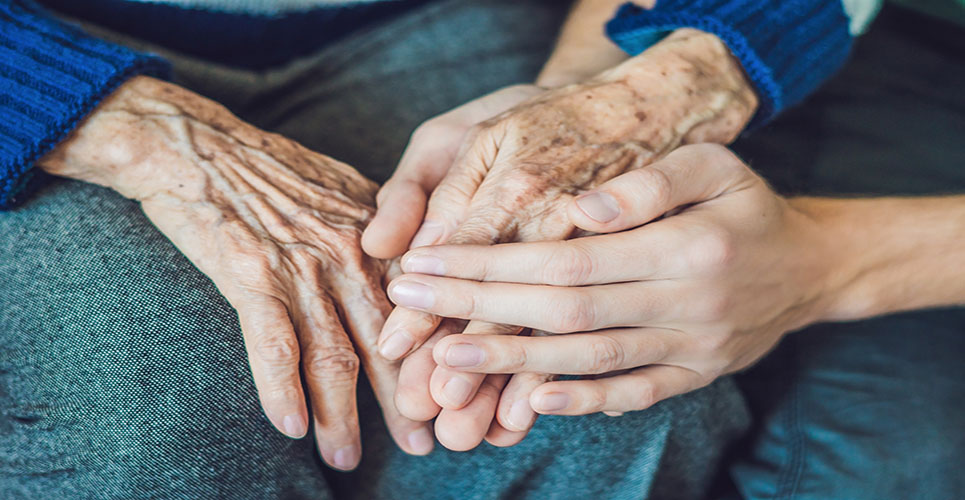 Alzheimer’s disease (AD) is highly prevalent, care and treatment are expensive, and there is a heavy reliance on informal care, which, combined with an economic crisis in the medical and social care systems, has focused attention on the cost- effectiveness of both pharmacological treatments and other sorts of care, such as caregiver support programmes and day care. Although in Europe there are no formal demands to show cost-effectiveness as part of the registration/approval process, such discussions are common at all levels (supranational, national, regional or local) during the reimbursement process.

In the European Union (EU) there are four drugs on the market that influence the symptoms of AD – the cholinesterase inhibitors donepezil, rivastigmine and galantamine, and the newly approved NMDA antagonist memantine. This article will provide an overview of the pharmacoeconomic aspects of AD treatment.

Outcome
Cognitive functioning is used as a measurement of efficacy in pharmacological studies of AD. However, for patients and caregivers, and also for care planning, there are other outcomes that are of interest, such as management of behavioural and psychotic symptoms, ADL-capacity (Activities of Daily Living), aspects of quality of life, and mood depression. Postponing a shift to more severe stages of AD, as well as postponing institutionalisation and prolonging the period in ordinary living, have also been suggested as outcomes in pharmacoeconomic evaluations.(1–4)

Perspective
A pharmacoeconomic analysis can be carried out from different perspectives. A societal perspective is recommended and should include all relevant costs (direct costs within the health sector and indirect costs due to production losses and costs of informal care) and outcomes.(5) However, in many cases, the analysis is done from a specific purchaser’s point of view, such as a municipality, a county council or an ­insurance company. Depending on the chosen perspective, the results of the analysis can be different.

Design aspects and data analysis
Pharmacoeconomic evaluations are often added on  as “piggyback” studies or included in retrospect to prospective randomised clinical trials. It is better to formulate a single health economic research question and then design a prospective randomised controlled trial around it, to avoid poststudy ­selection of results (“fishing”).

Informal carers
The costs relating to informal carers (mostly spouses or children of demented patients) can be described in terms of burden,(6) coping,(7,8) distress(9) and exhaustion,(10) and also in terms of morbidity and mortality.(11) Informal carers are also producers of unpaid care, which is a significant part of the total costs of AD from a societal perspective.(12) However, costing informal care is a complicated issue, and the methods used have drawbacks when applied to AD.(4,13)

Length
The long-term effects (cognition, functional capacity and survival) of intervention with new drugs are not known. It is important to keep this in mind, since people with dementia may live 10 years or more after a diagnosis in the early stages. Since, for practical reasons, it is difficult to perform intervention studies lasting for several years, there is great interest in testing different modelling approaches to extrapolate and catch long-term effects.(14,15)

In Tables 1 and 2, the most important pharmaco­economic studies are listed. When possible, recalculations of the data in the original papers have been undertaken to improve the comparability between studies. The “monthly cost difference” (see Table 1) and the “costs-annual magnitude” (see Table 2) must be judged with care since the study periods vary and models include dynamic effects not easily transformed into an annual figure. This is illustrated in Table 2, where different model periods change the results considerably.

So far, three pharmacoeconomic studies based on double-blind randomised controlled trials with empirical within-study cost data that include a comparator have been found (see Table 1), and are available only  as abstracts.(18­–20) The donepezil papers in general seems to show cost neutrality, while the memantine study(20) indicates savings. It is notable that two-thirds of these savings are due to reduced ­informal care.

Many pharmacoeconomic evaluations have used different kinds of modelling techniques. Some models analyse costs only, while some analyse cost-effectiveness. The results are dependent on the underlying assumptions. For example, in the study by Neumann et al,(30) the figures in Table 2 are based on starting treatment during mild AD. If treatment starts in moderate AD, the costs gained per QALY (quality-adjusted life year) increase considerably
(eg, from US$10,000/QALY to US$80,000/QALY after 18 months). Most models show cost savings and cost-effectiveness, based on the assumptions.

Discussion
The pharmacoeconomics of AD is at an early stage, and there is a great need for methodological improvement. If there is a demand to show cost-effectiveness from registration or reimbursement authorities, there must be an accepted method of how to measure it.

General guidelines for cost-effectiveness have been published.(32) Among most economists there is a consensus that the societal perspective is preferable and that opportunity–cost is the most relevant cost approach.

With AD there are, however, other problems. There is no agreement about which kind of treatment effects should be the primary outcome(s). Such instruments must be clinically relevant and allow interpretation and comparison. Most studies focus on mild and moderate AD; there are no published pharmaco­economic studies of mild cognitive impairment or severe AD. Nor are there any pharmaco­economic evaluations of the drugs used to treat depression or behavioural symptoms in demented patients.

A reliable caregiver is most often an inclusion criterion, which means there is underrepresentation of demented persons living alone. Furthermore, patients with severe comorbid conditions are also excluded from many studies. Schneider applied the inclusion and exclusion criteria from antidementia drug trials to a general dementia population, and found that less than 10% fulfilled such criteria.(33) There are no prospective long-term (several years) pharmaco­economic evaluations published either. All pharmacoeconomic evaluations have used a placebo as comparator, and there are no published studies comparing different drugs.

Lastly, daily basic care can be described in terms of nursing, informal care, caregiver support, social service, day care, and so on. There is a great need to use health economic approaches to analyse how pharmacological treatment works together with other forms of care.

All these factors make generalisation from studies to an overall AD population difficult. Thus, although studies suggest that AD drugs are cost-effective, most reviewers are careful in their conclusions. There is a great need for further pharmacoeconomic studies.